The Supreme Court of British Columbia today issued its lengthy opinion in Carter v. Canada (Attorney General), authored by Justice Lynn Smith, a former dean at the Faculty of Law of the University of British Columbia.  Smith's opinion concluded that the assisted suicide prohibition in the Canadian Criminal Code infringes sections 7 and 15 of the Canadian Charter of Rights and Freedoms.

Section 7 - - -  " Everyone has the right to life, liberty and security of the person and the right not to be deprived thereof except in accordance with the principles of fundamental justice," and Section 15(1) - - - "Every individual is equal before and under the law and has the right to the equal protection and equal benefit of the law without discrimination and, in particular, without discrimination based on race, national or ethnic origin, colour, religion, sex, age or mental or physical disability" are often be analogized to due process and equal protection by those trained in the US constitutional system.

However, Judge Smith made little use of US constitutional precedent and did not give much credence to the Canadian government's reliance on Washington v. Glucksberg, in which the US Supreme Court rejected a constitutional challenge to an assisted suicide ban. [¶ 1118 of Opinion].  Instead, Judge Smith extensively canvassed the state of assisted suicide laws in US states and other nations, producing a scholarly survey and discussion of the issues.  Insisting that "context is vital," Judge Smith's decision is nuanced and careful. 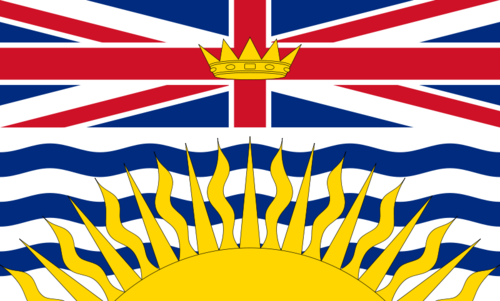 to the extent that they prohibit physician-assisted suicide by a medical practitioner in the context of a physician-patient relationship, where the assistance is provided to a fully-informed, non-ambivalent competent adult patient who:

(a) is free from coercion and undue influence, is not clinically depressed and who personally (not through a substituted decision-maker) requests physician-assisted death; and

(b) is materially physically disabled or is soon to become so, has been diagnosed by a medical practitioner as having a serious illness, disease or disability (including disability arising from traumatic injury), is in a state of advanced weakening capacities with no chance of improvement, has an illness that is without remedy as determined by reference to treatment options acceptable to the person, and has an illness causing enduring physical or psychological suffering that is intolerable to that person and cannot be alleviated by any medical treatment acceptable to that person.

[¶ 1393].  For some, this type of decision is reminiscient of legislation, but the declarations are suspended for one year allowing Parliament time to correct the constitutional problems.  Yet defering the opinion's effective date for a year has obvious costs given the court's own discussion.  For plaintiff Gloria Taylor the plaintiffs had sought an "immediate constitutional exemption that would allow her to avail herself of a physician-assisted death at such time and subject to such terms and conditions that the Court allows or requires."  Judge Smith's opinion grants such an exemption and sets out its terms.

The opinion garnered attention from news outlets including the Vancouver Sun and The Globe and Mail.