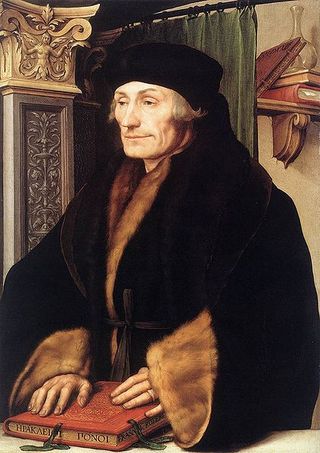 This year, as President Obama issues the proclamation of a National Day of Prayer for May 3, it includes an invitation to "all citizens of our Nation, as their own faith directs them, to join me in giving thanks for the many blessings we enjoy, and I call upon individuals of all faiths to pray for guidance, grace, and protection for our great Nation as we address the challenges of our time."

Obama's proclamation is pursuant to 36 U.S.C. § 119 passed by Congress in 1988 and signed by Ronald Regan, declaring the First Thursday in May as the "National Day of Prayer."

While a district judge had enjoined the National Day of Prayer in 2010 as violating the Establishment Clause, the Seventh Circuit later ruled that the Freedom from Religion Foundation lacked standing to bring a claim for relief.  Importantly, the Seventh Circuit stated that even if "this means that no one has standing, that does not change the outcome."

"We therefore respectfully ask that you issue a proclamation recognizing the National Day of Reason on May 3rd, 2012 in order to promote the importance of reason and to give secular Americans the same sort of governmental recognition that religious Americans receive on the National Day of Prayer. Regardless of our religious beliefs or lack thereof, we are all Americans."

RR
[image: Erasmus, renowned humanist and theologian, Portrait by Hans Holbein, circa 1523, via]