In his opinion today in League of Women Voters of Florida v. Browning, Northern District of Florida Judge Robert Hinkle held that the plaintiffs had a likelihood of prevailing on the merits of their claim that Florida Statutes § 97.0575, as amended in 2011, and its  implementing rule, Florida Administrative Code Rule 1S-2.042, violate the First Amendment. 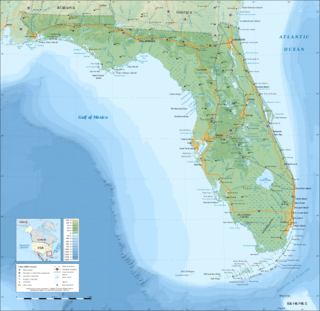 Judge Hinkle found that the "statute and rule impose a harsh and impractical 48-hour deadline for an organization to deliver applications to a voter- registration office and effectively prohibit an organization from mailing applications in. And the statute and rule impose burdensome record-keeping and reporting requirements that serve little if any purpose, thus rendering them unconstitutional."

The judge applied a relatively low standard, finding that "an election-code provision of this kind must serve a legitimate purpose that is sufficient to warrant the burden it imposes on the right to vote."  And perhaps a well-crafted law could survive such judicial review.  But Judge Hinkle stated:

This statute and this rule are not well crafted. To the contrary, they are virtually unintelligible, close to the point, if not past the point, at which a statute—especially one that regulates First Amendment rights and is accompanied by substantial penalties— becomes void for vagueness.

Rejecting Florida's argument that certain issues in the statute's application "will need to be worked out,"  Judge Hinkle was dismissive.  Not only would a voter-registration organization be "ill advised to risk significant fines—and the attendant damage to the organization’s reputation—that would result from failing to comply with provisions this difficult to parse,"  but it is also " not too much to ask the state to work out the issues in advance," when "rights of this magnitude are at stake."

Judge Hinkle found the constitutional arguments more pertinent that those under the National Voting Rights Act, and did sustain a few of the Florida provisions.  But this is certainly a substantial set back for the controversial Florida statute and administrative rule that severely curtailed voter registration activities.