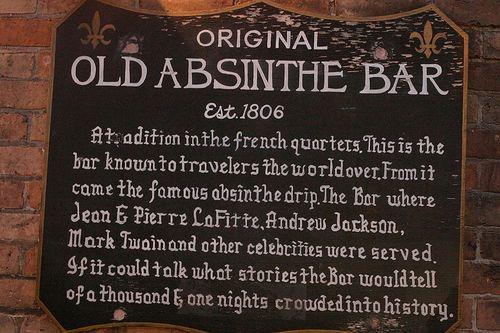 As we previously discussed, despite Lawrence v. Texas (2003), Louisiana has had a rather unique scheme in its criminalization of commercial sex.  In his opinion in Doe v. Jindhal, federal district Judge Martin Feldman found the scheme violated equal protection.

Basically, the "Crime Against Nature by Solicitation" statute criminalizes solicitation of "unnatural carnal copulation for compensation;"  the general prostitution statute criminalizes solicitation of "indiscriminate sexual intercourse" for compensation.  Because of the broad definition of "sexual intercourse," the general prostitution statute actually includes any act punishable by the more narrow  "unnatural carnal copulation" statute.

However, the punishment for two statutes is not identical, even after recent amendments.  Additionally, only convictions under one of these statutes requires registration as a sex offender.

Judge Feldman summed it up:

The Court finds that the plaintiffs have demonstrated entitlement to judgment as a matter of law: First, the State has created two classifications of similarly (in fact, identical) situated individuals who were treated differently (only one class is subject to mandatory sex offender registration). Second, the classification has no rational relation to any legitimate government objective: there is no legitimating rationale in the record to justify targeting only those convicted of Crime Against Nature by Solicitation for mandatory sex offender registration. The defendants’ arguments fail, as the similar ones did under Eisenstadt [v. Baird (1972)].  The very same public health and moral purposes apply to both statutes.

Later, Judge Feldman concluded that the state defendants "fail to credibly serve up even one unique legitimating governmental interest that can rationally explain the registration requirement imposed on those convicted of Crime Against Nature by Solicitation."  He added that the "Court is left with no other conclusion but that the relationship between the classification is so shallow as to render the distinction wholly arbitrary," citing   City of Cleburne, Texas v. Cleburne Living Ctr., 473 U.S. 432, 446 (1985). Thus, "stripped of all political theater and with a concern solely to fidelity to the simple and clear" equal protection clause, the judge found Louisiana's crime against nature by solicitation statute unconstitutional.

Listed below are links to weblogs that reference Sex Offender Status, Solicitation for the Crime Against Nature, and Louisiana's Statute Held Unconstitutional: