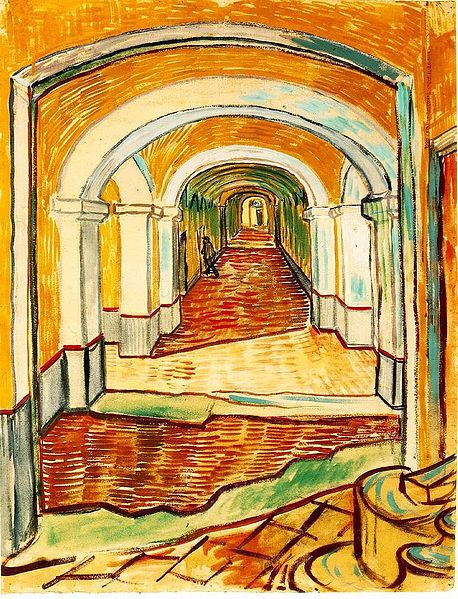 The Second Circuit thus vacated the District Judge's order that New York modify the mental health system to comply with the so-called integration mandate of the laws and their regulations.

The panel found that because DAI was a contractor to supply services, it did not meet the requirement for associational standing.  Although in a footnote, the panel clarified that this was not necessarily true in all cases:

Our holding does not stand for the proposition that all organizations contracted to provide protection and advocacy within a P&A system [under the Protection and Advocacy for Individuals with Mental Illness Act] necessarily lack standing. We do not reach the question of whether some such contractors can fulfill the statutory requirements under § 10805 and meet the constitutional threshold established under Hunt [ v. Wash. State Apple Adver. Comm’n, 432 U.S. 333, 343 (1977)].   We hold simply that, in the circumstances presented here, DAI has not met its burden to establish constitutional standing.

We reject the argument that merely because DAI lacks standing to assert this claim on its own, it cannot fulfill its legislative responsibility to “pursue . . . legal . . . remedies to ensure the protection of individuals with mental illness.” 28 U.S.C. § 10805(a)(1)(B); see United States Br. 66. In circumstances where P&A contractors cannot bring suits “in their own right” because of constitutional standing requirements, they may provide representation to individuals with mental illness and litigate those cases in the names of those individuals. That contractors such as DAI must satisfy the minimum requirements of constitutional standing does not foreclose access to the federal courts for those organizations or the individuals whose interests they are intended to serve.

In addition to holding that DAI lacked standing, the Second Circuit held that "the intervention of the United States after the liability phase of the litigation had concluded was insufficient to cure the jurisdictional defect created by DAI’s lack of standing."   The panel relied upon civil procedure rules regarding jurisdiction, even as it noted that precedent established  "a district court’s discretion to treat the pleading of an intervenor as a separate action in order to adjudicate the claims raised by the intervenor even if the underlying claim was jurisdictionally deficient."  The panel found that discretion was not warranted here because the United States intervened too late: "the District Court decided important questions of fact and law based entirely on the presentation of a plaintiff who lacked standing. The fact that the United States later “adopted” those findings and conclusions cannot remedy the absence of jurisdiction at trial and in pretrial proceedings."

The panel concluded with its observations about judicial economy - - - as well as its opinion on the merits, or, at least the remedy:

In reaching this conclusion, we are mindful of the possibility that this litigation will continue, inasmuch as the United States—whose standing is not disputed—has represented that, in the event of a dismissal on the basis of standing, it would re-file the action and submit the same evidence at a subsequent trial. Individual plaintiffs with standing could, of course, pursue further litigation as well, either in conjunction DAI or on their own. We are not unsympathetic to the concern that our disposition will delay the resolution of this controversy and impose substantial burdens and transaction costs on the parties, their counsel, and the courts. Should that situation arise, we are confident that the experienced and able district judge, as a consequence of his familiarity with prior proceedings, can devise ways to lessen those burdens and facilitate an appropriate, efficient resolution.

Although we are not presently required to consider the issue of remedy, we do have concerns about the scope of the proposed remedy. If this controversy continues, and if the renewed litigation reaches the remedial phase, the parties and the District Court will have another opportunity to consider an appropriate remedy.

The court's "concerns" send a clear message about the merits of the case, which have for the present been expressed as dicta and otherwise collapsed into discretionary judgements regarding standing and procedural rules.

RR
[image: Vincent Can Gogh, Corridor in the Asylum, circa 1889 via]