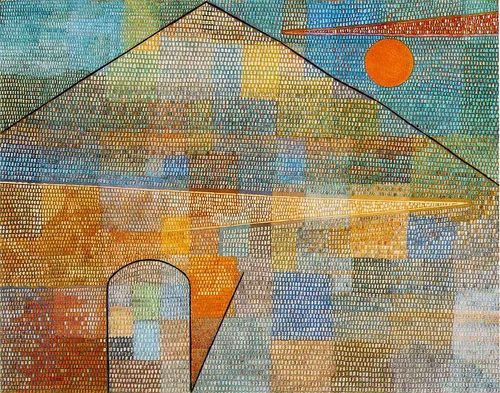 in Villas at Parkside Partners v. City of Farmers Branch Texas, the Fifth Circuit affirmed the district judge's conclusion finding an ordinance unconstitutional pursuant to the Supremacy Clause, as preempted by federal law.

The ordinance, reproduced as a 15 page appendix to the majority opinion, is rather detailed, but essentially requires tenants to have licenses that demonstrated their citizenship or legal status.  The Fifth Circuit placed emphasis on the ordinance's legislative history, including previous attempts to regulate immigrants and statements by city officials such as the ordinance was an effort to “help reduce the illegal immigrant population in Farmers Branch.”  The majority also noted that the ordinance itself provided it was intended to regulate immigration, not housing.  The Fifth Circuit therefore stated:

In its analysis, the panel majority extensively cited the Third Circuit's decision in Lozano v. City of Hazelton: although acknowledging that the entirety of the Third Circuit’s judgment has been vacated by the United States Supreme Court, "we nevertheless find Lozano’s reasoning instructive in this case because the Third Circuit was faced with a housing regulation squarely analogous to the one in the instant case, and the Supreme Court’s decision in [Chamber of Commerce v.] Whiting does not affect that reasoning."

Dissenting in part, Judge Jennifer Walker Elrod disagreed with this assessment, arguing that the ordinance is more nuanced than that and does regulate housing.  Yet Judge Elrod's opinion concurs regarding the unconstitutionality of the "judicial review" portion of the ordinance "because it allows a state court to review whether the occupant is lawfully present, while giving the federal determination “a rebuttable presumption as to the individual’s immigration status” and making conclusive only those federal determinations that “would be given preclusive effect on the question."  In other words, this allowed state courts to "revisit federal determinations of immigration status" and "opens the door for conflicting state-federal rulings on an immigrant’s lawful status," which certainly raises the possibility of conflict and therefore serves as an obstacle to federal law.

Next month, the United States Supreme Court will be hearing oral arguments on portions of Arizona's controversial SB1070, passed nearly two years ago.  While SB1070 does not seek to regulate local housing, its holding of preemption could certainly effect the constitutionality of the ordinance of Farmers Branch, Texas.