The constitutionality of the anti-prostitution pledge: compelled speech or government funding? 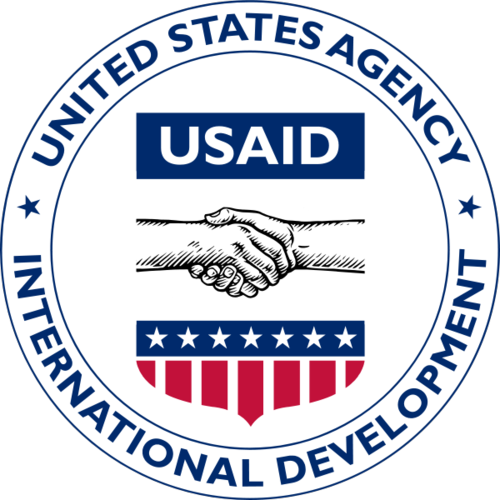 The denial of en banc review prompted a dissent authored by Judge Cabranes, and joined by Judges Raggi and Livingston, while Judge Rosemary Pooler wrote an opinion concurring in the denial of rehearing en banc.

No funds made available to carry out this chapter, or any amendment made by this chapter, may be used to provide assistance to any group or organization that does not have a policy explicitly opposing prostitution and sex trafficking, except that this subsection shall not apply to the Global Fund to Fight AIDS, Tuberculosis and Malaria, the World Health Organization, the International AIDS Vaccine Initiative or to any United Nations agency.

22 U.S.C. §7631(f).  Note that the exceptions were added in the 2004 amendments to the Act, meaning that the act's provision falls most heavily on smaller NGOs.

The crux of the disagreement is whether or not the compelled speech aspect of the required statement makes it distinguishable from Rust v. Sullivan.   The Second Circuit panel found this was a vital distinction - - - and indeed, it is a matter that the Court in Rust emphasized.  The dissenters, as well as the Sixth Circuit, found that any such distinction is erased by the unconstitutional conditions doctrine which allows the organization to choose whether or not to apply for funds in the first instance.

As Judge Rosemary Pooler noted in her concurring opinion from denial of rehearing en banc, the doctrine is in a complex state of disarray.  For those who teach, study, or litigate in this area, reconciling Rust v. Sullivan with Legal Servs. Corp. v. Velazquez, 531 U.S. 533 (2001), can be challenging - - - unless one resorts to easy and cynical canards about the differences between doctors and lawyers, or the Court's solipsistic concern for its own role when conditions are imposed.   The "anti-prostitution" pledge cases could be a great vehicle for exploring the complexities, either as a scholarly project or as a class exercise.

Listed below are links to weblogs that reference The constitutionality of the anti-prostitution pledge: compelled speech or government funding?: