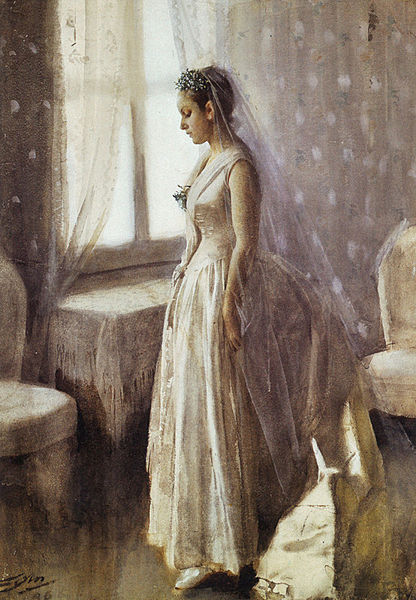 This ends speculation that the proponents would bypass the Ninth Circuit and petition for a writ of certiorari as soon as possible.

More surprisingly, the proponents restate their argument regarding judicial disqualification:

Unbeknownst to the parties, at all times while presiding over and entering judgment in this case, former Judge Walker, like Plaintiffs, was a “resident[] of California … involved in [a] long-term … relationship with [an] individual[] of the same sex.”

(ellipses in original).  The panel was unanimous on this point, as was the district judge, and the refusal to abandon the disqualification-because-of-sexual-orientation argument makes the proponents seem biased rather than the judge.  Part of their argument seems to flow from their own assumption that judges are heterosexual: The proponents argue that judge's "refusal to disclose his long-term same-sex relationship was contrary to fundamental maxims of judicial propriety."  Moreover, they argue that Judge Walker's same-sex relationship contravenes "the ancient principle that “[n]o man is allowed to be a judge in his own cause,”  citing THE FEDERALIST NO. 10, at 74 (Clinton Rossiter ed., 2003).  Yet as we've previously noted, given the proponents own arguments about the importance of heterosexual marriage, it is difficult to see how a heterosexual judge - - - or a married judge - - - would be any less "a judge in his own cause."

Listed below are links to weblogs that reference Prop 8 Proponents Petition for Rehearing En Banc in Ninth Circuit:

There is opinion that the recent decision is too narrow to rise to the SCOTUS for judgment. Could the Proponents believe that if they want to up hold Prop 8 it needs to be a states rights issue and whole 9th court has to rule on it.