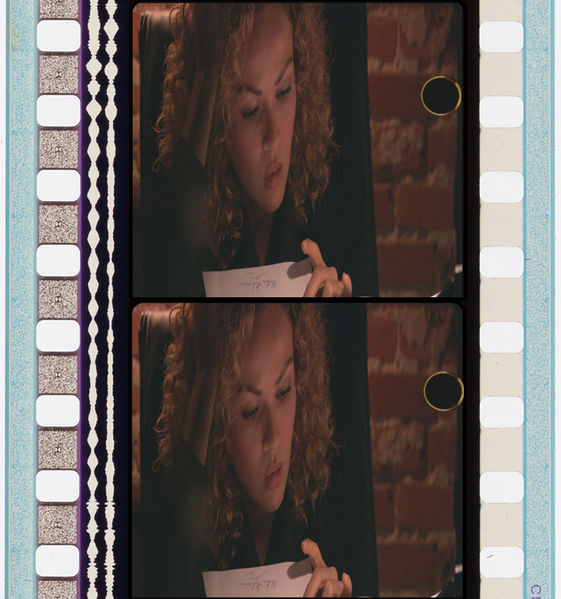 The Ninth Circuit today issued its opinion in Perry v. Brown holding that the Proposition 8 trial videotapes will not be released.  The panel - - - Judges Reinhardt, Hawkins, and NR Smith - - - reversed the decision of Northern District of California Chief Judge Ware that the videotapes should be released.

Judge Reinhardt's opinion for the unanimous panel made clear that the decision was not focused on the policy questions regarding broadcast of trials or the First Amendment right of press access or publication.  Instead, the opinion highlighted the unique and narrow question: whether "the district court abused its discretion by ordering the unsealing of the recording of the trial notwithstanding the trial judge’s commitment to the parties that the recording would not be publicly broadcast."

The panel assumed without deciding that the "trial recording is subject to the common-law presumption of public access," but found that there was a "sufficiently compelling reason to override any such presumption here."

In short, the panel found that the sufficiently compelling reason was Judge Walker Vaughn's repeated assurances to the litigants that the trial recordings would not be published:

the district court [Judge Ware] failed to appreciate the nature of the statements that the trial judge [Judge Walker] had made to the litigants, the specific factual and legal context in which he made them, and the consequences of his having done so. The integrity of our judicial system depends in no small part on the ability of litigants and members of the public to rely on a judge’s word. The record compels the finding that the trial judge’s representations to the parties were solemn commitments. . . . the interest in preserving the sanctity of the judicial process is a compelling reason to override the presumption in favor of the recording’s release.

The Ninth Circuit opinion is not a constitutional one, but certainly seeks to respect the integrity of Article III courts.  But it means that afficiandos of the Prop 8 trial will have to be content with the voluminous transcript that remains available, or with the re-enactment of the trial produced by actors, or with Walker's extensive opinion itself.

Listed below are links to weblogs that reference Ninth Circuit: The Prop 8 Trial Videotapes Remain Sealed:

Does this decision forecast a favorable decision that Judge Waker was constitutional despite the fact he was in a relationship with a man? In that the court felt that Walker decision was sound enough to be up held.