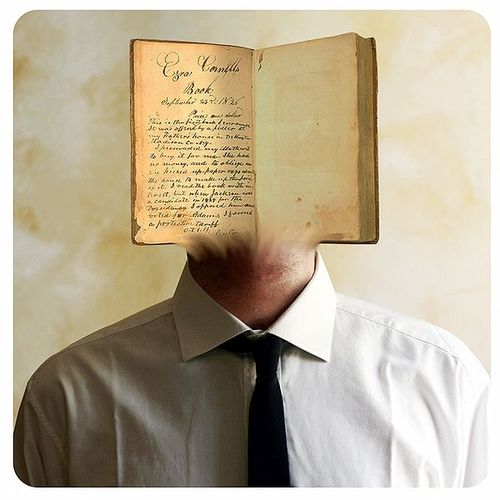 A broad statute banning persons convicted of certain sex offenses from accessing "social media" has been held unconstitutionally overbroad under the First Amendment in Doe v. Jindal, by Judge Brian Jackson, Chief Judge of the Middle District of Louisiana.

Louisiana Revised Statute §14:91.5, passed in 2011, provides that the "using or accessing of social networking websites, chat rooms, and peer-to-peer networks by a person who is required to register as a sex offender and who was previously convicted" of specified crimes involving minors.  The penalties are severe:

(1) Whoever commits the crime of unlawful use or access of social media shall, upon a first conviction, be fined not more than ten thousand dollars and shall be imprisoned with hard labor for not more than ten years without benefit of parole, probation, or suspension of sentence.

(2) Whoever commits the crime of unlawful use or access of social media, upon a second or subsequent conviction, shall be fined not more than twenty thousand dollars and shall be imprisoned with hard labor for not less than five years nor more than twenty years without benefit of parole, probation, or suspension of sentence.

The federal judge first found that John Doe and James Doe had standing to challenge the act.  In construing the overbreadth challenge under the First Amendment, the judge looked to the Court's recent pronouncements in US v. Stevens, and similarly found that the statutory ban reached a substantial number of unconstitutional applications.  The judge noted that the statute reached many commonly read news and information sites and interpreted the offense to be completed once a user accessed the website, whether intentionally or by mistake.  The judge found the definition of "chat room" particularly problematic, as its ban would reach "the website for this Court."

While the state's interest in protecting children was undoubtedly "legitimate," the statute was not sufficiently precise or narrow.

As Louisiana officials consider an appeal to the Fifth Circuit, the legislature might also consider statutory revision.