Today, President Obama announced proposed rulemaking to revise the companionship and live-in worker regulations under the Fair Labor Standards Act "to more clearly define the tasks that may be performed by an exempt companion" and " to limit the companionship exemption to companions employed only by the family or household using the services. Third party employers, such as in-home care staffing agencies, could not claim the exemption, even if the employee is jointly employed by the third party and the family or household." 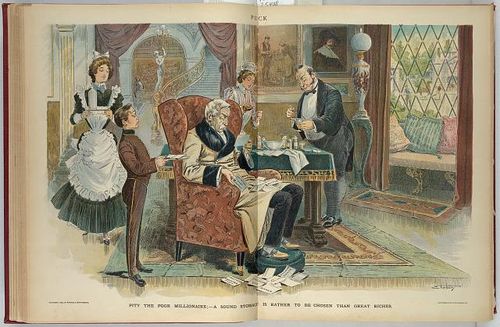 This latter provision regarding home health care workers employed by contractors would change the result of Long Island Care at Home v. Coke, decided by the Court in 2007. As the President's announcement notes, the issue of FLSA coverage

gained national attention when, in 2007, the Supreme Court ruled that Evelyn Coke, a home care worker who worked as much as 70 hours a week, was not entitled to overtime pay under existing regulations. Thus, any change to these rules requires action by Congress or the Department of Labor. There have been bills introduced in numerous Congresses to address this issue (including legislation that then-Senator Obama co-sponsored in the 110th Congress) but these bills have not moved forward. The Department of Labor is therefore now proposing regulations to change these rules and ensure that home care workers like Evelyn Coke will have basic wage protections.

Interestingly, Coke was a unanimous opinion that provoked little controversy when it was rendered.

I've elsewhere discussed Evelyn Coke in the context of legal theory regarding "servants."  At the oral argument in Coke, which Evelyn Coke attended in a wheelchair, Justice Scalia joked regarding the meaning of "footmen" and Justice Brennan expressed concern for the families who needed home health care workers, but not for the workers themselves.  Evelyn Coke died in 2009.

If the regulations are adopted, they would essentially "overrule" the Court's opinion, based as it was on regulatory and statutory construction.  Thus, the issue is of general interest regarding separation of powers.  The development is also of interest to ConLawProfs working on social change and poverty issues.

RR
[image Library of Congress via]