The petition for writ of certiorari filed by Arizona seeks review of the Ninth Circuit opinion upholding the district court's preliminary injunction against specific provisions of as SB 1070.   Arizona, represented by Paul Clement, contends it bears the brunt of illegal immigration and that the federal government is not sufficiently addressing the problem, setting the factual and political context for its claim that its statute is not preempted under the Supremacy Clause.  The petition argues that "The Ninth Circuit’s rule—that States may not take any investigative or enforcement action against aliens based on their civil violations of the immigration laws without an express permission slip from Congress—directly conflicts with the approach" taken in other circuits.  The petition also argues that the Ninth Circuit opinions contradicts "Our Federalism" by failing to recognize co-operative enforcement and implicitly assuming that immigration is a matter of nearly exclusive federal concern.  The Ninth Circuit completely misconstrued preemption doctrine according to the petition, perhaps most egregiously when it allowed "complaints by foreign government officials and the disagreement of the Executive Branch to trump congressional intent." 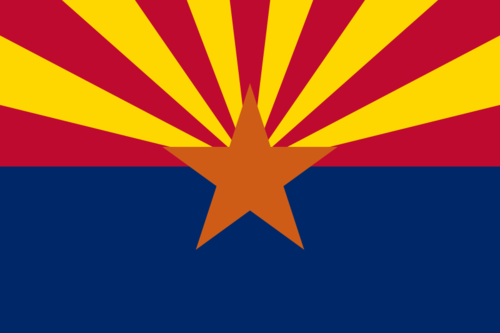 Arizona's SB1070 has spawned other state laws and other litigation: Alabama HB56 is especially notorious and complex, with two decisions from the district judge, a brief Eleventh Circuit opinion,  and a recent complaint regarding denial of marriage licenses. There are also district court cases from Georgia and Indiana, and more complex litigation involving the Hazelton, PA ordinance (Third Circuit opinion, on remand back to Third Circuit), and South Carolina is a recent and important addition.

The Court most recently considered preemption in the context of immigration in another case from Arizona, Chamber of Commerce v. Whiting, affirming the Ninth Circuit but in a fractured opinion involving express preemption.

Listed below are links to weblogs that reference Supreme Court to Hear Arizona SB1070 on Preemption Issue: