Alabama's HB56: Immigrants' Rights to Housing and to Marry

Portions of the Beason-Hammon Alabama Taxpayer and Citizen Protection Act, Act 2011-535 - - - more popularly known as HB56 - - - have been enjoined by the district judge in two very lengthy separate opinions in the companion cases of United States v. Alabama and Hispanic Interest Coalition of Alabama v. Bentley, and additional sections enjoined by the Eleventh Circuit.   However, new litigation continues to challenge aspects of Alabama's immigration scheme.

In the Complaint in Central Alabama Fair Housing Center v. Magee, housing advocacy groups challenge section 30 of HB56 that makes it a felony for an alien not lawfully present in the United States to enter into a “business transaction” with the State of Alabama or any political subdivision thereof.   This "business transaction" apparently includes complying with other Alabama statutes that require "submitting a payment for the annual manufactured home registration fee and obtaining a current identification decal," as well as a permit to move a manufactured or mobile home.

Thus, as United States District Judge Myron Thompson observed in his opinion granting a TRO, the challenge is an "as-applied" one that "raises a host of issues not considered" by the previous courts.  Judge Thompson focused on the preemption claim, finding a likelihood of prevailing on its merits.  He found that "the evidence reflects that the Alabama Revenue Department and the Elmore County Probate Office initially proposed to use their own, state-created alternative for determining whether, under § 30, an individual has adequately demonstrated his or her lawful citizenship status, but are now in the process of developing a new system that will comply with HB 56."   The process is thus very different from those in which employers utilize E-verify.  As the Judge stated, 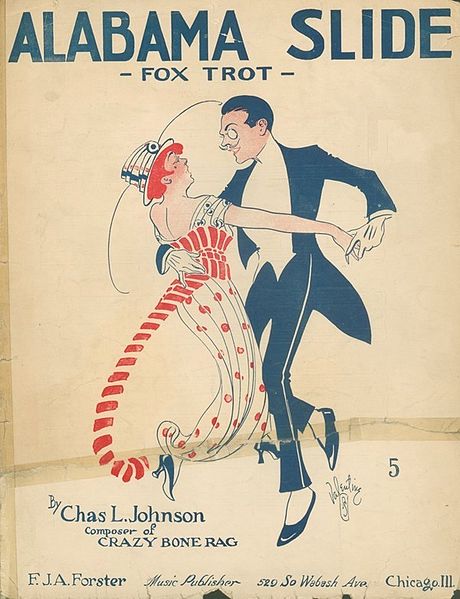 While the definition of "business transaction" in §30 of HB56 is broad, subsection(a) specifically exempts marriage licenses: "Business transaction" "does not include applying for a marriage license."  Yet another complaint filed in federal court, Loder v. McKinney, contends that probate offices charged with issuing such licenses are requiring proof of immigration status, despite previous opinions by the Alabama Attorney General.  As the complaint alleges, the probate court of Montgomery county lists the requirement of proof of "legal presence" on its website:

Requirements For Persons 18 years or older

Each applicant must provide one of the following:

The complaint alleges a fundamental right to marry and a violation of the Fourteenth Amendment's due process and equal protection clauses.  More about the litigation is available on the Southern POverty Law Center's website here.

Listed below are links to weblogs that reference Alabama's HB56: Immigrants' Rights to Housing and to Marry :

I was glad to see that verification of citizenship is squarely in the field of federal law and not a place for states to experiment with systems. Who knows what kind of verification system Alabama could have dreamed up?

I'm confused, however, by why Alabama wouldn't verify citizenship for permits with e-verify, which was not found to pre-empt federal law. It appears that Alabama installed e-verify earlier this year: http://www.reuters.com/article/2011/06/10/tagblogsfindlawcom2011-freeenterprise-idUS123058502120110610