In an Order today, Federal District Judge Mary Scriven issued a preliminary injunction against the enforcement of Florida Statute §414.0652, a law championed by controversial governor Rick Scott requiring drug testing for each individual who applies for benefits under the federally funded TANF (Temporary Assistance for Needy Families) program to take a drug test, which must occur at an "approved laboratory" and be paid for by the applicant.

In Lebron v. Wilkins, the challenger sought a preliminary injunction and argued that the statute violated the Fourth Amendment's protection against unreasonable searches.  The State argued the requirement for acquiescence to a drug test is not a search within the meaning of the Fourth Amendment; the statute is justified by the “special needs” of the State to conduct drug testing within the ambit of its administration of TANF funds; the plaintiff will suffer no irreparable harm in the absence of an injunction because he is free to refuse the drug test; and the public interest lies in ensuring that public funds are expended for their intended purposes and not in ways that will endanger the public.

Judge Scriven rejected each of these contentions. 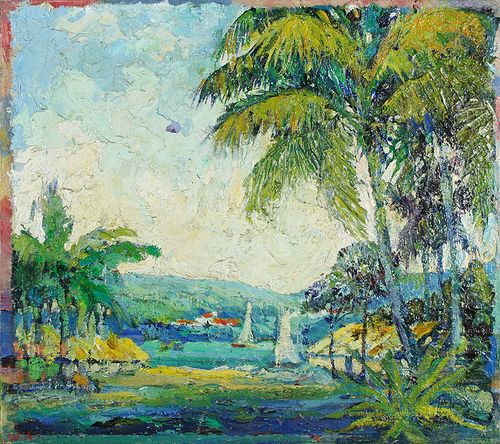 Certainly drug tests are within the ambit of the Fourth Amendment, Judge Scriven held, with a surfeit of citations to support her conclusion.

Her most pointed analysis, however, concerned the State's argument of "special needs" for testing applicants for TANF.  The State's argument was undermined by the State's own evidence.  Florida's first drug-testing regime started in 1996 as a "Demonstration Project" to study and evaluate the “impact of the drug-screening and drug-testing program on employability, job placement, job retention, and salary levels of program participants” and to make “recommendations, based in part on a cost benefit analysis, as to the feasibility of expanding the program,” including specific recommendations for implementing such an expansion.   This program was allowed to expire by the Florida lesgilature under the statutory sunset provisions because the studies showed that TANF applicants rarely tested positive for substance abuse.  Indeed, they tested positive at a lower rate than the estimate for the Florida population at large.   Thus, the "exceptional circumstances" necessary to support "special needs" was contradicted by the State's own evidence.

the State invokes the government’s general interest in fighting the “war on drugs” and the associated ills of drug abuse generally to contend that TANF funds should not be used to fund the drug trade. The Court agrees. But, if invoking an interest in preventing public funds from potentially being used to fund drug use were the only requirement to establish a special need, the State could impose drug testing as an eligibility requirement for every beneficiary of every government program. Such blanket intrusions cannot be countenanced under the Fourth Amendment.

What the Fourth Amendment requires is that such incursions by the Government must be reserved for demonstrated special needs of government or be based on some showing of reasonable suspicion or probable cause. The State has made no showing that it would be “impracticable” to meet these prerequisites in the context of TANF recipients. Any suggestion that it would be impracticable should be based on some evidentiary showing, and any such showing would likely be belied by the fact that other states competently administer TANF funds without drug tests or with suspicion-based drug testing and no other state employs blanket suspicionless drug testing.

The judge entered a preliminary injunction as to the individual plaintiff Lebron and noted the State's stipulation to apply the court's ruling to all persons similarly situated.

Listed below are links to weblogs that reference Florida's Mandatory Drug-Testing for "Welfare Recipients" Enjoined by Federal Judge:

Hmmmm - interesting choice to go with the feds. Florida courts are pretty good.

If the taxpayers cannot regulate the use of their money for non-working people, then the taxpayers will have no choice but to put an end to it. These politicians in black robes need to find a different job.