So what about prayer at the school board meeting?

The issue - which seems fit for an exam - - - is one of analogy.  Is the school board meeting more like a public school function or more like a legislative body? 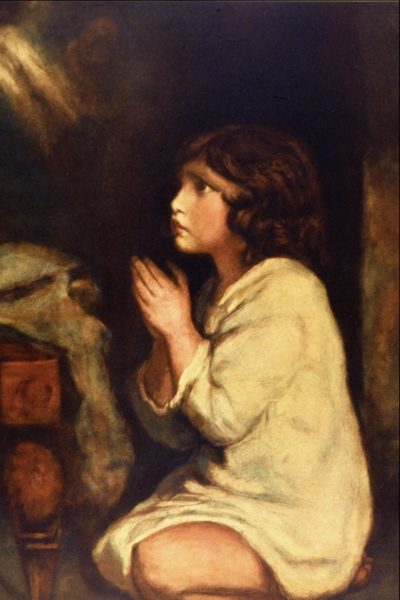 The Third Circuit opinion in Doe v. Indian River School District adopts the school rule rather than the legislative "exception."  Reversing the district judge, the appellate panel found it important that students were often at the school board meetings, including for disciplinary proceedings or recognitions of honors.   After an extensive discussion of Establishment Clause precedent, the panel noted:

The Indian River School Board carries out its practice of praying in an atmosphere that contains many of the same indicia of coercion and involuntariness that the Supreme Court has recognized elsewhere in its school prayer jurisprudence. While there is no doubt that school board meetings do not necessarily hold the same type of personal and cultural significance as a high school graduation or perhaps even a football game, we take to heart the Supreme Court‟s observation that, in this respect, “[l]aw reaches past formalism.”  [quoting Lee v. Weisman, 505 US at 595].

Moreover, the panel noted that there were additional factors that might make students feel coerced: "The meetings take place on school property. The Board retains complete control over the meeting; it sets the agenda and the schedule."  Further, "the Board itself composes and recites the prayer" and is thus "involved in every aspect of the prayer."  Thus, it was more like public school - - - including the graduation ceremony involved in Lee - - - than like a legislative body.

After determining Lee v. Weisman, 505 U.S. 577 (1992) rather than Marsh was the correct precedent, the panel then struggled with the Lemon test from Lemon v. Kurtzman, 403 U.S. 602, 612-13 (1971).  The panel noted the problems with the Lemon test, but noted it had not been overruled, as so proceeded to consider Lemon factors:  (1) whether the government practice had a secular purpose; (2) whether its principal or primary effect advanced or inhibited religion; and (3) whether it created an excessive entanglement of the government with religion.  The panel concluded the prayer practice was unconstitutional under Lemon.

While Doe is different from the Fourth Circuit legislative prayer opinion we recently discussed, in one respect it is quite similar.  The Third Circuit also noted that despite a broad written policy, the actual practice was to always have a prayer and that "the record shows that the prayers recited at the meetings nearly always—and exclusively—refer to Christian concepts."