A three-judge panel of the Second Circuit ruled last week in Cox v. Warwick Valley Central School District that a school principal did not violate the First Amendment or substantive due process rights of a student or his parents when the principal sequestered the student and reported his parents to Child and Family Services after the student wrote a violent and disturbing essay as a class project.

The project required the student to write on what he would do if he only had 24 hours to live.  The student's essay, titled "Racing Time," described getting drunk, smoking, taking drugs, and breaking the law.  It ended with the student shooting himself in front of his friends. 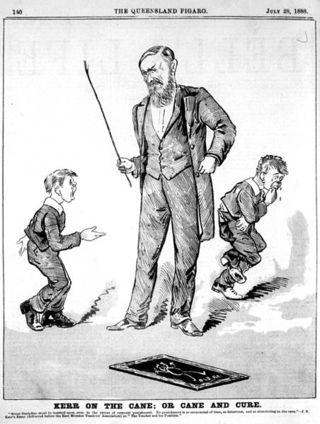 The unanimous panel rejected the claims.  It said that Kolesar's sequestration of the student was "protective," not retaliation or punishment for the student's speech.  As such, the panel didn't even reach the question whether the student's essay constituted protected speech; instead, it simply ruled that Kolesar took no action to violate free speech.

As to the parent's substantive due process claim (for interfering with their parental rights), the panel ruled that Kolesar's action--calling CFS--was similarly designed to protect, not to punish.  In fact, Kolesar had a legal duty to report suspected child neglect to CFS.  The panel noted that if it found CFS reports generally to be retaliatory, such a finding would seriously undermine school administrators' ability to protect the children in their charge.

Because the panel found no constitutional violation, the panel didn't rule on Kolesar's qualified immunity.

Listed below are links to weblogs that reference Second Circuit Upholds "Protective" Measures Against Student: