It's not the Autopen, It's the Proxy Presence Requirement

Reconsidering President Obama's use of the autopen a few months ago to sign an extension of FISA, the Foreign Intelligence Surveillance Act, Professor Terry Turnipseed argues that

it is not the President’s use of the autopen that is problematic. Rather, the President’s absence during the proxy signing is, and it demands an examination of the very nature of the Constitution’s signature requirement.

In his essay, Turnipseed discusses the origins of proxy signatures, including the presence requirement for proxy signatures in the English Statute of Frauds and Statute of Wills.  He uses these as a lens to view the presentment clause of Art. I §7, requiring that " Every Bill which shall have passed the House of Representatives and the Senate, shall, before it become a Law, be presented to the President of the United States: If he approve he shall sign it, but if not he shall return it, with his Objections to that House in which it shall have originated . . ."  The remainder of the provision allows for a bill to become law by Congressional override of a veto, or by the President's failure to sign or veto a bill within 10 days while Congress is in session. 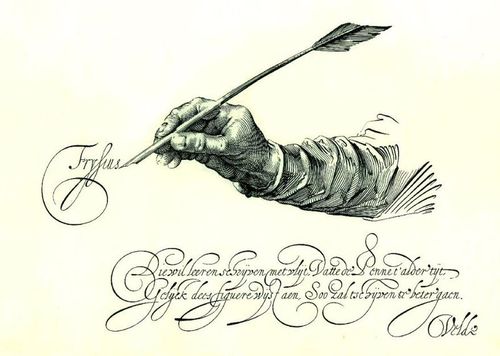 For Turnipseed, the signature option is linked to a strong executive and the constitutional separation of powers in Constitutional Convention discussions.  Turnipseed attacks the Nielson Memorandum, on which Obama relied for the autopen signature, claiming that the Memo's "Achilles’ heel"  is found in footnote 11: “[T]he principle of signatures generally required the principal’s presence for his signature validly to be affixed to a document by another person otherwise lacking authority to act on the principal’s behalf …”

On his view, the footnote is a "shoddily crafted" attempt to circumvent 350 years of history that addressed "the dangers of fraud and undue influence," issues that continue to be of concern today.   He concludes that the "safest method for avoiding fraud is the same today as hundreds of years ago: have the principal sign a document in pen or require that a proxy (whether human or autopen) do so in the presence of the principal."

Listed below are links to weblogs that reference It's not the Autopen, It's the Proxy Presence Requirement: