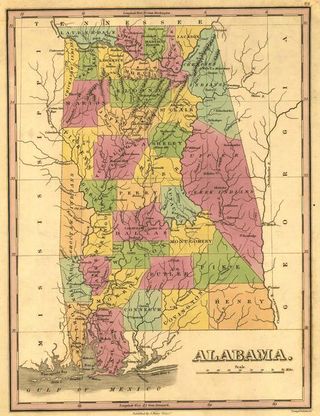 Act 2011-535 [H.B. 56] is TEMPORARILY ENJOINED, and may not be executed or enforced. In entering this order the court specifically notes that it is in no way addressing the merits of the motions. The court will issue detailed Memorandum Opinions and Orders ruling on the merits of the pending Motions for Preliminary Injunction no later than September 28, 2011. This temporary injunction shall remain in effect until September 29, 2011, or until the court enters its rulings, whichever comes first.

The Order comes in the consolidated cases of Hispanic Interest Coalition of Alabama v. Bentley; Parsley v. Bentley, and United States v. Bentley.   We've previously discussed each of these three lawsuits have been brought against the controversial HB 56.

United States v. Bentley marks the DOJ's entry into the controversy, raising Supremacy Clause arguments as might be expected.

The law was scheduled to go into effect September 1.

Listed below are links to weblogs that reference Alabama Immigration Law HB56 Enjoined by Federal Judge:

It's interesting how amazingly wealthy the pro-illegal immigration crowd is. They have tens of millions of dollars at their disposal for attorneys, lawsuits, protests, conferences, etc. By comparison, groups which represent the interests of American workers and sovereignty have next to no funding.

Hopefully these judges side with Americans, rather then foreign law-breakers.

It's amazing how much a congregation of people can do if we work together, including raising the funds to be able to pay for all the attorneys, lawsuits, protests, conferences, etc.