The prostitution pledge - - - actually an anti-prostitution pledge - - - is in Section 7631(f) of the United States Leadership Against HIV/AIDS, Tuberculosis, and Malaria Act of 2003 (“Leadership Act”), 22 U.S.C. § 7601 et seq. providing that no funds “made available to carry out this Act . . . may be used to provide assistance to any group or organization that does not have a policy explicitly opposing prostitution.”   The Act also has a provision, unchallenged in this case, that prohibits funds made available to carry out the Act being used to “promote or advocate the legalization or practice of prostitution or sex trafficking.”   The case was returning to the Second Circuit after being remanded to the district court judge, and the Circuit opinion affirmed the district judge’s finding that Section 7631(f) was an unconstitutional condition on the receipt of funding.  The panel easily found that the plaintiffs had standing.

The panel concluded that the provision, as construed and implemented by the Defendant/Appellant agencies, falls well beyond what the Supreme Court and this Court have upheld as permissible conditions on the receipt of government funds.  The panel reasoned that Section 7631(f) does not merely require recipients of Leadership Act funds to refrain from certain conduct, “but goes substantially further and compels recipients to espouse the government’s viewpoint.”

the Policy Requirement does not merely restrict recipients from engaging in certain expression (such as lobbying (Regan), editorializing (League of Women Voters), abortion-related speech (Rust), or welfare reform litigation (the LSC cases), but pushes considerably further and mandates that recipients affirmatively say something—that they are “opposed to the practice of prostitution,” 45 C.F.R. § 89.1. The Policy Requirement is viewpoint-based, and it compels recipients, as a condition of funding, to espouse the government’s position.

The panel further distinguished Rust by stating that "the Rust Court expressly observed that “[n]othing in [the challenged regulations] requires a doctor to represent as his own any opinion that he does not in fact hold.”"  Rather," the grantee’s staff could remain “silen[t] with regard to abortion,” and, if asked about abortion, was “free to make clear that advice regarding abortion is simply beyond the scope of the program.”"  Unlike under these regulations where the plaintiffs "must represent as their own an opinion—that they affirmatively oppose prostitution—that they might not categorically hold." 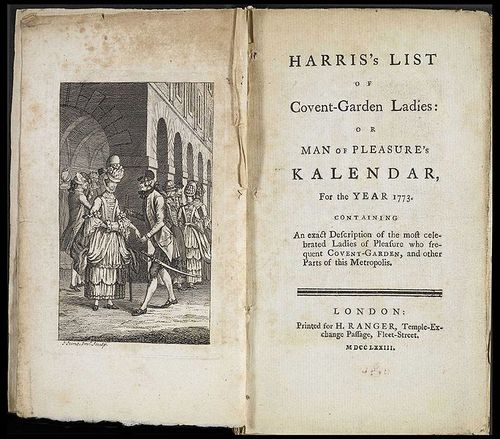 Judicial conclusions of unconstitutional conditions that violate the First Amendment have become relatively rare.  The panel clarified that its holding is narrow:

We do not mean to imply that the government may never require affirmative, viewpoint specific speech as a condition of participating in a federal program. To use an example supplied by Defendants, if the government were to fund a campaign urging children to “Just Say No” to drugs, we do not doubt that it could require grantees to state that they oppose drug use by children. But in that scenario, the government’s program is, in effect, its message. That is not so here. The stated purpose of the Leadership Act is to fight HIV/AIDS, as well as tuberculosis, and malaria. Defendants cannot now recast the Leadership Act’s global HIV/AIDS-prevention program as an anti-prostitution messaging campaign.

The panel also noted that the mandated viewpoint was not universal: "the targeted speech, concerning prostitution in the context of the international HIV/AIDS-prevention effort, is a subject of international debate," in which "the differences are both real and substantive."  By requiring the espousal of the government's position, the program prohibited important political speech.

RR
[image:Title page and frontispiece of Harris's List of Covent Garden Ladies (1757 – 1795) - a directory of prostitutes in Georgian London, via]