Alabama's HB56, signed into law in June, and being touted as the "nations' toughest immigration law," has been challenged in federal court. 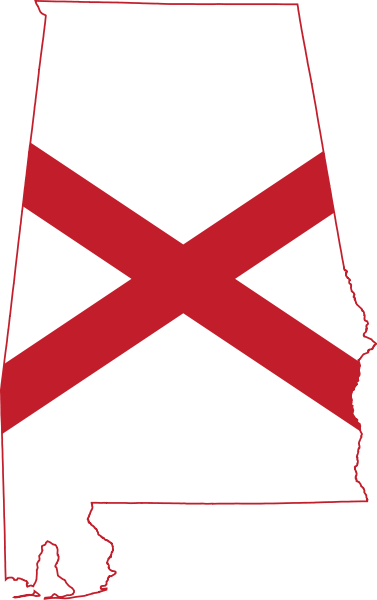 Alabama's statute shares many of the constitutional problems of the Arizona, Indiana, and Georgia statutes.

One of the more controversial requirements includes "record-keeping" by public schools:

Every public elementary and secondary school in this state, at the time of enrollment in kindergarten or any grade in such school, shall determine whether the student enrolling in public school was born outside the jurisdiction of the United States or is the child of an alien not lawfully present in the United States and qualifies for assignment to an English as Second Language class or other remedial program.

Other provisions criminalize harboring or transporting an "alien," a provision that could criminalize citizens assisting non-citizen family members, mandatory use of E-verify by employers, and criminal solicitation provisions.

HB 56’s criminal provisions violate the Compulsory Process Clause (as well as the Due Process Clause) because a defendant would be prohibited from presenting a defense on the issue of whether he or she possesses lawful immigration status.

Whether or not the Alabama statute is enjoined as similar statutes have been, the issue of the ability of states to pass immigration measures - - - and the scope of any measures - - - is sure to reach the United States Supreme Court, yet again.

Listed below are links to weblogs that reference Alabama HB56: Constitutional Challenge to Alabama Immigration Law: