Motion to Vacate Judgment based on Disqualification of Proposition 8 Judge, Vaughn Walker, Denied

United States District Judge James Ware, who assumed the case of Perry v. Schwarzenegger (now Perry v. Brown) after the retirement of Judge Vaughn Walker, has issued his opinion on the motion to vacate Walker's judgment that California's Proposition 8 is unconstitutional.  Walker issued his opinion after an extensive trial in January 2010. 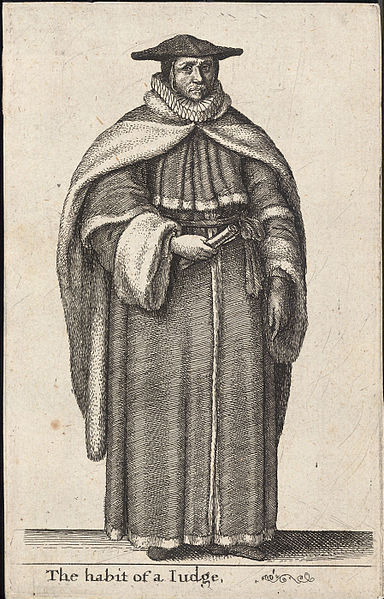 The question of personal bias based on identity rising to the level mandating recusal is a fraught one.  Indeed, it is usually persons who have not traditionally been members of the judiciary who are most likely to be perceived as biased.  Professor Reg Graycar's work, which we discussed here, provides extensive examples.  Judge Ware expressly acknowledges this situation: "it would not be reasonable to regard a fact as bringing a judge’s impartiality into question if doing so would institute a “double standard for minority judges” whereby the fact that a judge is gay, or black, or female would “raise doubts about [that judge’s] impartiality.”  (quoting United States v. Alabama, 828 F.2d at 1542).

Listed below are links to weblogs that reference Motion to Vacate Judgment based on Disqualification of Proposition 8 Judge, Vaughn Walker, Denied:

It seems that the presentation of evidence is the thing that decides cases. No evidence equals no case.

From what Judge Ware stated in his ruling, evidence apparently would have been irrelevant anyway. “Congress could not have intended such an unworkable situation” where “some speculative future benefit” to be gained should be reason to recuse minority judges.
So if a minority judge should actually benefit from his decision because he/she was a minority then so be it. Apparently we just can’t have any situations where minorities are denied their place on the bench.