With Justice Kagan's recusal, what might have been a 5-4 decision finding the statute violated equal protection, the decision is instead a 4-4 split and thus the Ninth Circuit's opinion upholding the statute is affirmed.

The "opinion" is a simple recitation of that state of affairs:

PER CURIAM.
The judgment is affirmed by an equally divided Court.
JUSTICE KAGAN took no part in the consideration or
decision of this case.

The gendered differential imposed by the statute at issue in Flores-Villar is the requirement that a citizen father must have resided in the United States for at least five years after his fourteenth birthday to confer citizenship on his child, while a citizen mother had to reside in the United States for a continuous period of only one year prior to the child’s birth to pass on citizenship.

In the case of Flores-Villar, INS denied a petition for citizenship on the basis that because the citizen father was 16 years old at the time of the child’s birth, it was “physically impossible” for the father to have the required physical presence after the age of 14 in order to comply with the statute.

The Ninth Circuit upheld the statutory scheme, holding that avoiding statelessness, and assuring a link between an unwed citizen father, and this country, to a child born out of wedlock abroad who is to be a citizen, are important interests, and that the means chosen substantially further the objectives.  The Ninth circuit stated, "Though the fit is not perfect, it is sufficiently persuasive in light of the virtually plenary power that Congress has to legislate in the area of immigration and citizenship.” 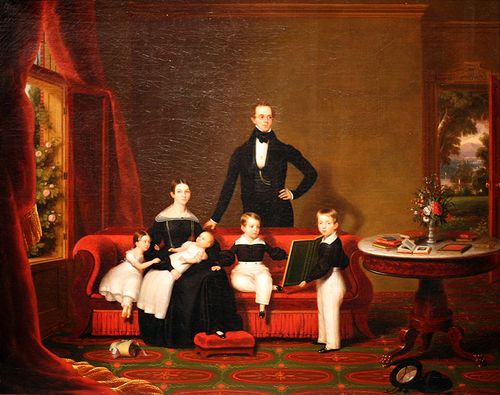 Flores-Villar might have clarified Nguyen v. INS, 533 U.S. 53 (2001) which upheld gender discrimination in citizenship statute because it had a biological basis.  Clearly, the statute in Flores-Villar had no such basis.  We discussed this when certorari was granted.

However, oral argument most of the discussion concerned the remedy rather than equal protection doctrine.

Thanks for sharing such an informative article with everyone through the blog post. I will definitely suggest my friends to read the article once, it helps us to gain new information.