The United States Bankruptcy Court for the Central District of California has allowed a same-sex married couple to proceed with their federal bankruptcy action as a married couple, despite the federal Defense of Marriage Act (DOMA). 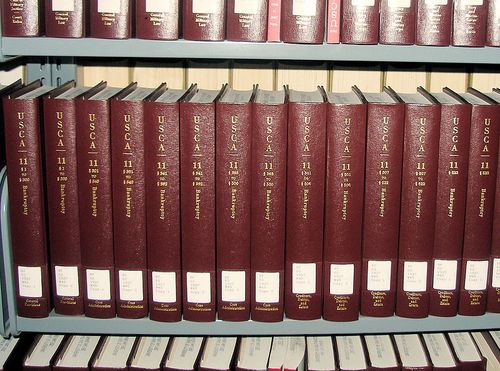 The Debtors have demonstrated that DOMA violates their equal protection rights
afforded under the Fifth Amendment of the United States Constitution, either under
heightened scrutiny or under rational basis review. Debtors also have demonstrated
that there is no valid governmental basis for DOMA. In the end, the court finds that
DOMA violates the equal protection rights of the Debtors as recognized under the due
process clause of the Fifth Amendment.

The judges discuss Attorney General Holder's letter regarding the unconstitutionality of DOMA, but the opinion has its own equal protection analysis, discussing both heightened scrutiny and rational basis.

Listed below are links to weblogs that reference Bankruptcy Judges in California Declare DOMA Unconstitutional: