The re-election this week in Canada of PM Harper and a decisive victory for his Conservative party was presumably not cause for celebration for Craig Scott, Professor of Law at Osgoode Hall.   Scott's article, Will Canada Be an Open Democracy after May 2?, available on ssrn, posits there is a "threat to open democracy in Canada posed by the nearly pathological extent to which secrecy and manipulation of access to the truth has taken over Ottawa and Parliamentary affairs in Canada" under Harper. 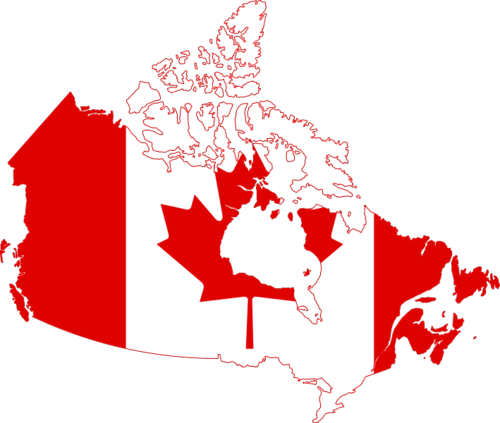 Scott's specific concern should be of great interest to US constitutional scholars.  Scott questions the Canadian government's "policy of transferring detainees in Afghanistan to Afghan intelligence services (notably, the National Directorate of Security or NDS) in full knowledge of the torture practices of those agencies and thus of the risks faced by each transferred detainee."

Listed below are links to weblogs that reference O Canada: The Election and Torture Worries: