Footnote of the Day: A Little Music Criticism Perhaps

New music always sounds loud to old ears. Beethoven seemed to make more noise than Mozart; Liszt was noisier than Beethoven; Schoenberg and Stravinsky, noisier than any of their predecessors. 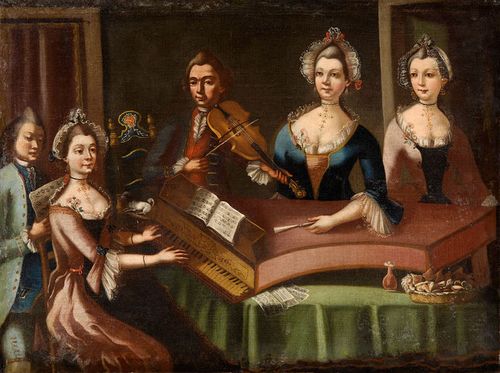 Listed below are links to weblogs that reference Footnote of the Day: A Little Music Criticism Perhaps: