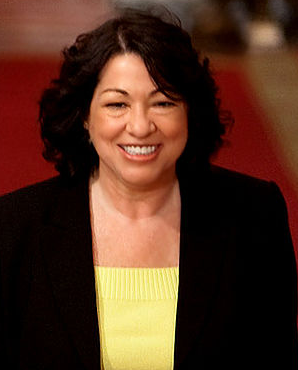 Davis v. US involves the “good faith” exception to the exclusionary rule, and whether it should apply to a search that was constitutional at the time it was conducted but was subsequently ruled unconstitutional.

Tolentino v. New York presents an issue regarding the exclusionary rule and whether it should apply to pre-existing identity-related governmental documents, such as motor vehicle records, which were  obtained as the direct result of police action violative of the Fourth Amendment.

On Wednesday, March 23, the Court will hear two other important cases:

Turner v. Rogers raises an issue of "civil Gideon," focusing on whether an indigent defendant has a constitutional right to appointed counsel at a civil contempt proceeding that results in his incarceration.

J.D.B. v. North Carolina, is a closely watched case on juvenile rights, presenting the issue of whether courts may consider the age of a juvenile suspect in deciding whether she or he is in custody for Miranda purposes.

I'll not only be reviewing the oral arguments, but will be reading 70 Bench Memos addressed to Justice Sonia Sotomayor (pictured) arguably the key justice in these cases, written by students in Criminal Procedure and due last week.  Bench Memos on pending cases are a great way to involve students in current controversies and allow them to delve deeply into one specific issue.  For this assignment, students had to develop questions for oral argument that engaged the wider constitutional issues as well as propose a rule that the Court should adopt.

[image of Sotomayor, cropped via]

Listed below are links to weblogs that reference This Week: Criminal Procedure Oral Arguments at United States Supreme Court: