Presidents' Day: Where Are the Women?

"Where Are the Women?" is a query that is not limited to the category of United States Presidents.

Consider Lynn E. Ford's work on women and politics, especially their complete absence in South Carolina elected office; or the lack of women in the group tasked with revising Egypt's Constitution.

The dearth of women working on Wikipedia has received much attention; less attention has been paid to a compilation by VIDA looking at figures from 2010 for influential outlets, including these revealing charts for   The New Yorker, The New York Review of Books, and The New Republic.  While not state actors, such media is certainly part of the "civil society" democracy contemplates.

And then there are law reviews.  The newest issue of The Georgetown Law Journal is women-free.  And there are a sufficient number of other law review issues and conferences of a similar composition to support a regular feature pondering the lack of women at Feminist Law Professors. 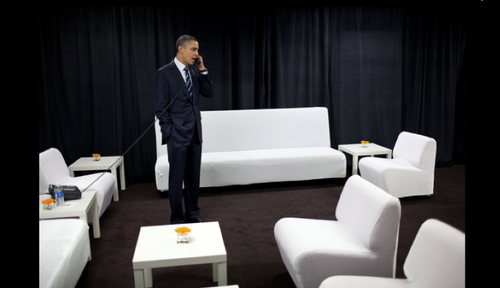 But maybe we already have a woman President?

Quoting a journalist who noted that "If Bill Clinton was once considered America's first black president, Obama may one day be viewed as our first woman president," Frank Rudy Cooper has suggested that Obama may indicate we are all a bit more free to perform our gender and racial identities.

Something to contemplate this Presidents Day.

Listed below are links to weblogs that reference Presidents' Day: Where Are the Women?:

When you need a Facebook status that says it all "he could not be too feminine because that would have looked unpresidential."

THANKS. Linked all my friends to your observations.