In the landmark case of Lawrence v. Texas, the United States Supreme Court held a statute criminalizing sodomy violated due process as guaranteed by the Fourteenth Amendment.  The opinion specifically noted that the case did not involve commercial sex. 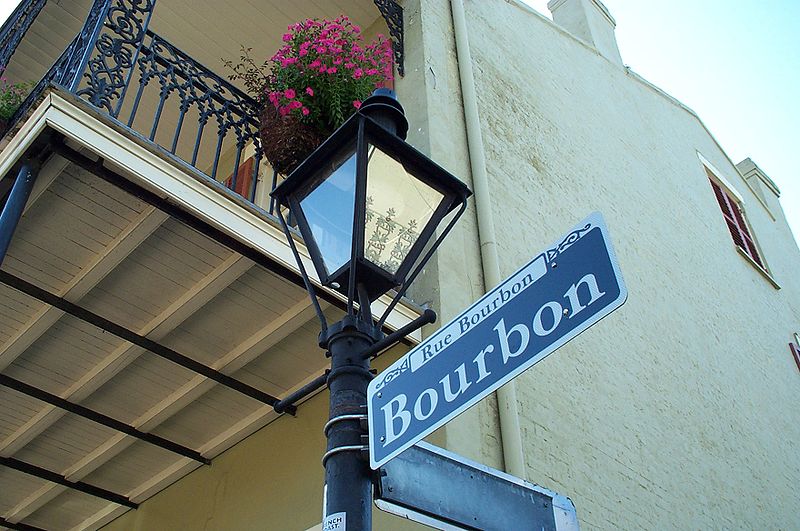 However, the punishment for two statutes is not identical, even after recent amendments.  Additionally, only convictions under one of these statutes requires registration as a sex offender.  According to the complaint, Louisiana is the only state that requires sex offender registration for any solicitation offense.

The complaint alleges that this statutory scheme is a denial of equal protection, due process, and the Eighth Amendment.  While due process may be the most obvious claim after Lawrence, recall O'Connor's concurring opinion in Lawrence on equal protection grounds and recall  Powell's concurring opinion in Bowers v. Hardwick (the case Lawrence overruled) raising the specter of the Eighth Amendment.

More information about the lawsuit is here and here.

At first I was under the self belief that a lot of what is going on today with all these sex offender and sexual types of laws were a attempt by the Government on legislating morality like they tried to do back in the 60's.

But the scope of these laws are expanding and to me it seems there is something even more cynical behind it all.....In Wisconsin a recent State Supreme Court ruling concluded that they need not be a element of sex involved at all to place a Person on the registry. As long as placement of the person on the registry serves to protect the public it's ok.......that opens the door for everyone basically to be placed on the registry...