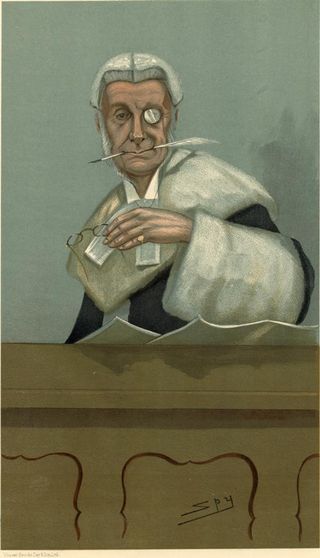 The Governor of Iowa did not choose Professor Angela Onwuachi-Willig to fill one of the three vacancies on the Iowa Supreme Court resulting from last November's election, a possibility we last discussed here.

The process of selecting Iowa's judges is undergoing reconsideration.

Iowa joins Idaho and Indiana as states with no women on their highest courts; a helpful chart of gender diversity of state high courts shows the District of Columbia with the highest percentage of women, 67%, followed by Tennessee with 60%.

While "at least one judge of color serves on the court of last resort in twenty-four states and the District of Columbia," according to a 2011 report from the American Judicature Society,  yet several states had no minority judges on their appellate courts according to statistics published in an ABA journal in 2009.

Listed below are links to weblogs that reference Iowa Supreme Court Update: