Actor, playwright, and Con Law Prof Paul Baier (LSU) will take his play "Father Chief Justice" Edward Douglass White and the Constitution to Washington, D.C., on Tuesday, March 8, 2011.  (He previously staged it, to great acclaim, at the AALS Annual Conference.) 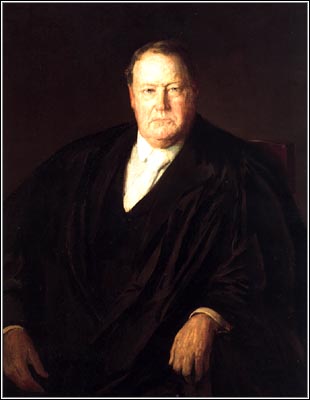 Here are the details:

Check out the announcement for more information and a list of cast members (notable, all).

Listed below are links to weblogs that reference Father Chief Justice: A Constitutional Play:

This is a wonderful play. All should watch!! Great job, professor Baier!