Use of Foreign Law: Humor

The jurisprudential and political controversy regarding the use of "foreign" law by the United States Supreme Court has prompted some humor from The Onion: 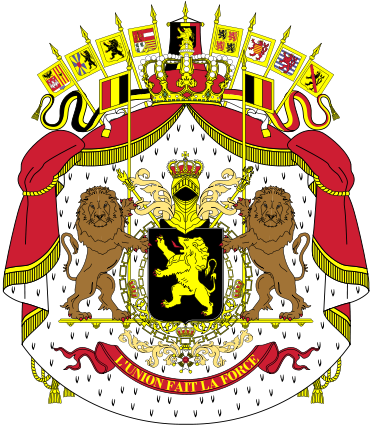 WASHINGTON—The U.S. Supreme Court announced Monday that it would have to review two  weeks' worth of procedure after determining it had mistakenly based its last three rulings on a copy of the Belgian constitution left in the justices' chambers. "When I presented my case on legal citizenship status under proposed changes to immigration law, I wondered why they said my argument was in direct opposition to the parliamentary rights of the Walloons," . . . . more here.

Listed below are links to weblogs that reference Use of Foreign Law: Humor: