Reversing the district judge, a divided panel of the Second Circuit has declared unconstitutional Vermont's prohibition of the sale and use of prescriber-identifiable data.  In its opinion in IMS v. Sorrell today, the panel majority found that the Vermont statute, Act 80, section 17, codified at title 18 section 4631, violates the First Amendment.  The decision essentially disagrees (although attempts to distinguish) two First Circuit decisions: an opinion upholding a similar statute from Maine and an opinion upholding a similar statute from New Hampshire. 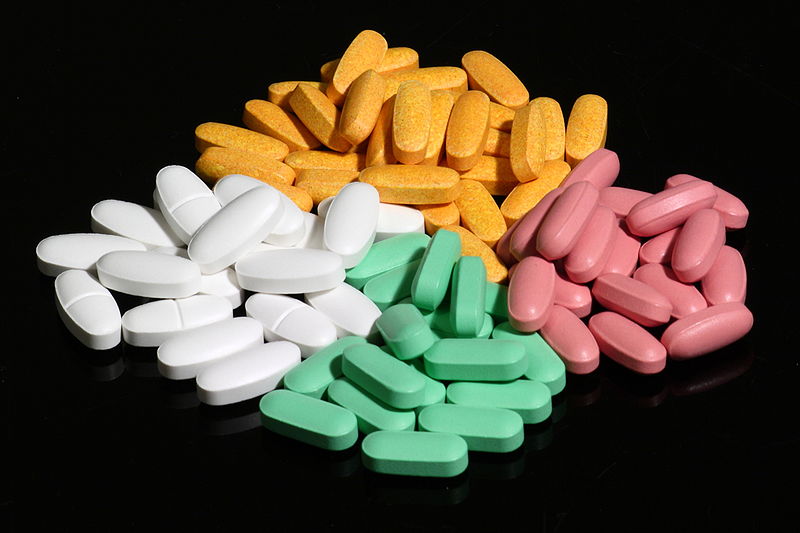 The majority found that Vermont statute regulates speech, and that the speech is commercial speech, and therefore articulated and applied the well-established (if often maligned) test from the 1980 case of Central Hudson Gas & Electric Corp. v. Public Service Commission of New York:

Vermont has not shown any effect on the integrity of the prescribing process or the trust patients have in their doctors from the use of PI data in marketing. Vermont’s own expert was unaware of any instance in which a detailing interaction caused a doctor to prescribe an inappropriate medication. To the extent that the record might suggest PI data has damaged the relationship between doctors and patients, the evidence is either speculative or merely indicates that some doctors do not approve of detailing or the use of PI data in detailing.

Given this conclusion, it is not surprising that the majority finds that the restriction does not advance the state interest or could be served by a more limited restriction.

In a robust dissent, Second Circuit Judge Livingston first emphasizes that the restriction is on access to otherwise private information rather than commercial speech: : "I have some difficulty comparing the data they sell to “discourse” or the “exchange of ideas,"" and noting that the First Circuit concluded that PI was "just a product, not distinguishable from the data miners’ perspective to widgets, or, as the First Circuit suggested, “beef jerky.”"   The dissenting judge did, however, also apply Central Hudson and reached a different conclusion on each of the three prongs at issue.  Most trenchantly, Judge Livingston compares the majority's discussion of the indirect route traveled between the state's interest and its effects, to the indirect route traveled by the majority's own reasoning.  Additionally, she discussed the dormant commerce clause argument, an issue the majority did not reach in light of its holding that the statute was unconstitutional on First Amendment grounds.