The United States Supreme Court heard oral argument today in Flores Villar v. United States.  As we discussed in our previous analysis when certorari was granted, the statute at issue in Flores-Villar is the requirement that a citizen father must have resided in the United States for at least five years after his fourteenth birthday to confer citizenship on his child, while a citizen mother had to reside in the United States for a continuous period of only one year prior to the child’s birth to pass on citizenship.  Moreover, in the case of Flores-Villar, INS denied a petition for citizenship on the basis that because the citizen father was 16 years old at the time of the child’s birth, it was “physically impossible” for the father to have the required physical presence after the age of 14 in order to comply with the statute. 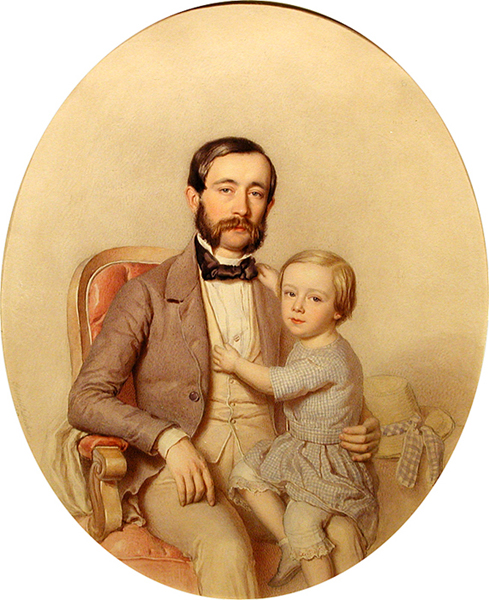 The Ninth Circuit upheld the statute. More background is available in the argument preview by Anna Christensen over at SCOTUSBlog and commentary by Sandra S. Park guest-blogging over at ACS.

However, the argument did not proceed in this fashion.  Instead, Steven F. Hubachek, arguing for Petitioner Flores-Villar, was peppered with questions about the remedy.   As Justice Kennedy phrased it:

Let me just ask you this as an analytic matter, or as matter of logical priorities. We usually talk about substance first, remedy second. Do you think it's permissible, logically, for us to say that because the remedies here are so intrusive, that bears on our choice of whether we or not we use intermediate or rational basis scrutiny, and because the remedies are so difficult, we are going to use rational basis scrutiny? Is that a logical way to proceed?

The subject of the remedy was the major theme in the questions to Hubachek.  As Roberts stated: "The remedy for an equal protection violation is to treat everybody the same. You can do that either by lowering the people who are given a benefit or by increasing the people who aren't."   Ginsburg, a very active interlocutor in this argument as one might expect, initially asked about remedy, but later seemed to indicate her views, by referring to cases she herself had litigated:

In Sarah Frontiero's case, [Frontiero v. Richardson] we didn't say: You've been discriminated against; Congress, you fix it. We said: You get the quarters' allowance that up until now has been available only in male officers. And in Wiesenthal [sic: Weinberger v. Wiesenfeld] the father got the same child and care benefits as the mother. So the Court was making a decision for extension; it recognized it had to do that.

Arguing for the United States, Edwin S. Kneedler, Deputy Solicitor General, was vigorously questioned about the standard that should be applied.  Justice Sotomayor posed a hypothetical:

In response to Kneedler's attempt to articulate a test, Sotomayor asked "Is that the rational basis plus test you are talking about?"  Kneedler's attempted response, "You could call it that or you could call it a facially legitimate - - -," was dismissed by Sotomayor: "So now we're going to just continue sort of tweaking the definitions and creating more variations on our review standard?"

Discussions about a rational basis standard for gender discrimination rather than intermediate eventually led Breyer to comment:

This is suddenly [---] is cutting a big hole in the Fourteenth Amendment.

Kneedler also argued that if the claim was construed as being on behalf of the child rather than the child's father, then it was not a gender classification because the child's gender was not at issue.

While the bulk of questions to the Deputy Solicitor General did concentrate on the standard, he did not escape queries about the remedy.  His answer was clear: the Court should strike the ability of mother's to obtain citizenship for their children after only one year, raising the standard for mothers to be like fathers: five years.

Listed below are links to weblogs that reference Flores-Villar Oral Argument Analysis: Father's Rights or Citizenship Rights? And What Remedy?:

Much of this discussion hinges on the 14th ammendment which is something naturally born fathers have been arguing for decades in their attempt for equal parentage and access to their children and the courts never blink an eye. Why all of a sudden are they paying attention to the 14th ammendment in this case?