The Persons Case: A Canadian Anniversary

Are women persons?  At one time, the Supreme Court of Canada answered this question in the negative,  but the Privy Council disagreed, thus allowing women to be considered "qualified persons" to run for elective office.

It's the anniversary - - - the 81st - - - of the Privy Council decision.  Our colleagues over at the Canda Supreme Court Blog have a good discussion of Edwards v. A.G. of Canada, the so-called Persons Case, as well as some of the subsequent Canadian gender equality cases. 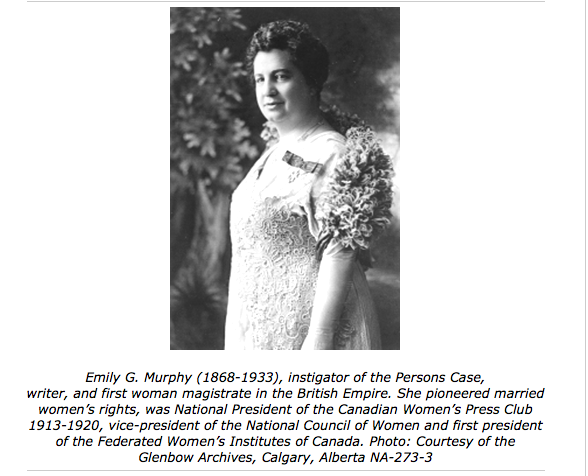 Listed below are links to weblogs that reference The Persons Case: A Canadian Anniversary: