In today's order, the judge: 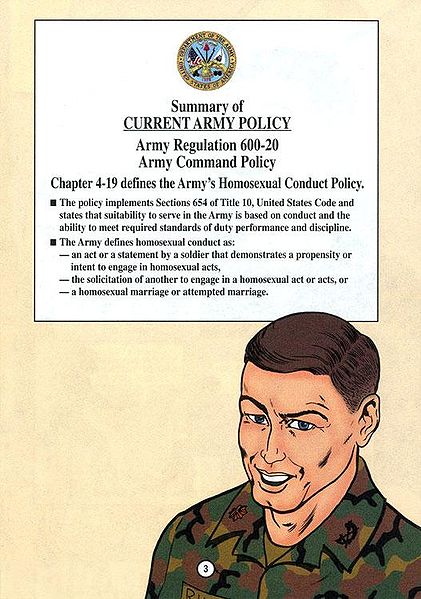 UPDATE: GOVERNMENT SEEKS A STAY AND APPEALS TO NINTH CIRCUIT, from SCOTUSBlog here.