Miranda warnings are a staple of "TV cop shows," and have become so ubiquitous that persons arrested in Canada, Australia, the U.K., and presumably other nations, reportedly protest when they do not receive their 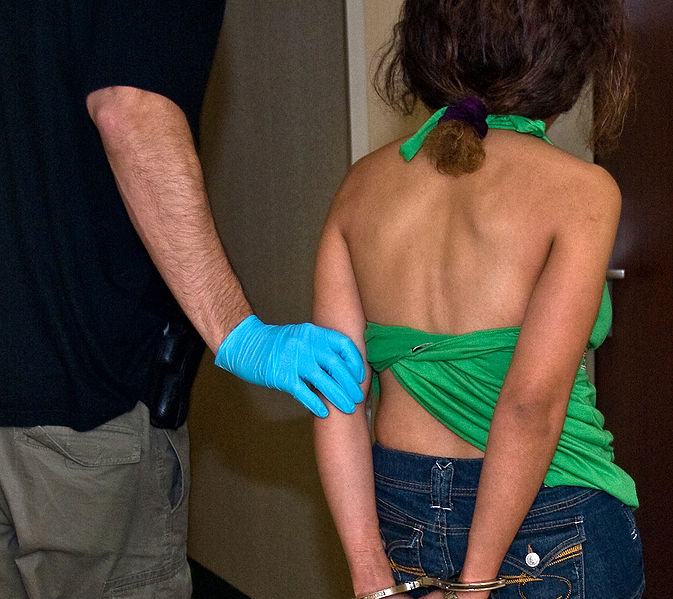 "Miranda warnings."   The warnings are, of course, derived from the United States Supreme Court case of Miranda v. Arizona, decided in 1966.  But are the protections about to be relegated to television, as one attorney has suggested, or perhaps to the bygone "television era"?

Justice Sotomayor, when asked by a law student about Berghuis v. Thompkins, in which she dissented, stated that she does not think that the Roberts Court is "eroding" Miranda.

In an article just published in Harvard Law and Policy Review Online, Anthony Franze makes a compelling argument that Sotomayor's comment is incorrect, and indeed quotes Sotomayor's dissenting opinion in support of his position:

To borrow from Justice Sotomayor’s Berghuis dissent, the new rules “turn[] Miranda upside down,” reflect “a substantial retreat from the protections against compelled self-incrimination,” “ignore[] the important interests Miranda safeguards,” and “bode[] poorly for the fundamental principles that Miranda protects.”

Franze considers Berghuis, as well as Florida v. Powell and Maryland v. Shatzer, and concludes that these cases reaffirm that the Court will not overrule Miranda in a single, headline-grabbing decision. Rather, the case has been condemned to a death by a thousand cuts."   As for the future, Franze sees Sotomayor as the Justice "who may turn out to be the most forceful, if unexpected, advocate for Miranda in Stevens’s absence," because although she joined the majorities in Powell and Shatzer," giving "early signals were that her years as a prosecutor and judge may have left her no friend of Miranda,"  it is " those practical experiences that may, as in her vigorous dissent in Berghuis, render her loath to place further limits on Miranda."

As for the newest Justice, Franze discusses Kagan's record, but notes that her views as Solicitor General do not necessarily predict her views as Supreme Court Justice.

There has certainly been much discussion about last term's Miranda cases, including an excellent article by Professor Kit Kinports, available on ssrn here, and commentary by our colleagues over at CrimProfBlog.

Franze's article adds to the literature, certainly, but it also serves as a great overview for ConLawProfs who may have not fully engaged with constitutional criminal procedure developments last term.

Listed below are links to weblogs that reference Miranda and Television: Anthony Franze, Justice Sotomayor, and the Roberts Court: