A Florida appellate court has declared Florida's ban of adoption of children by "homosexuals" unconstitutional.  The 42 page  opinion by the Third District Court of Appeal, affirms the finding of a trial court in late 2008, which we discussed here.

The appellate court relied upon the equality clause of the state constitution, Art. I, § 2, Fla. Const. ("All natural persons, female and male alike, are equal before the law and have inalienable rights, among which are the right to enjoy and defend life and liberty, to pursue happiness, to be rewarded for industry, and to acquire, possess and protect property..."). 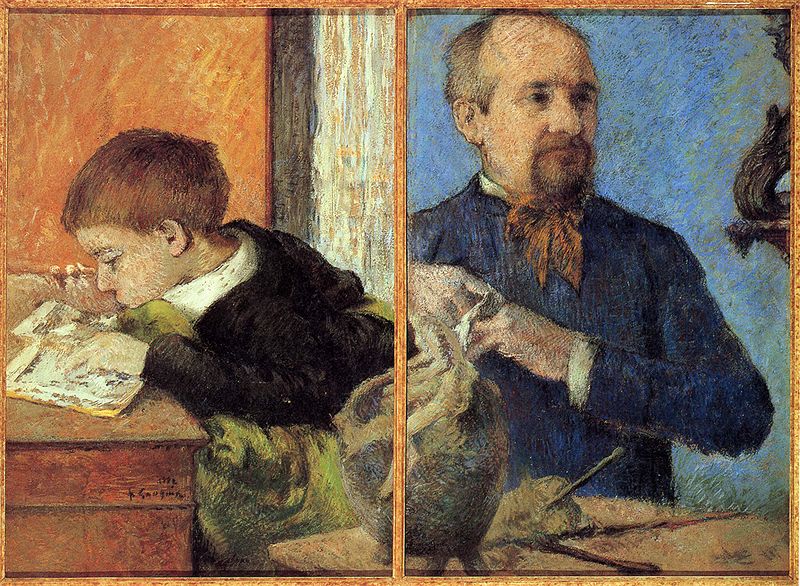 The court used a rational basis level of scrutiny, noting that the Florida Department of Children and Families "has argued that evidence produced by its experts and F.G.’s experts supports a distinction wherein homosexual persons may serve as foster parents or guardians, but not adoptive parents. Respectfully, the portions of the record cited by the Department do not support the Department’s position. We conclude that there is no rational basis for the statute."  Opinion at 26.

The appellate court observed that Florida was the only state to have such a ban.  [Recall the Arkansas attempt which we discussed here].    And in footnote 1, the court stated:

We note that our ruling is unlikely to be the last word. The Florida Constitution states that a party may appeal to the Supreme Court of Florida when there is a
decision of a district court of appeal “declaring invalid a state statute.” Art. V, §
3(b)(1), Fla. Const.

Presumably, the state will appeal.