In an opinion today, Judge Ronald Leighton of the Western District of Washington, concluded:

The application of “Don't Ask Don’t Tell” to Major Margaret Witt does not significantly further the government’s interest in promoting military readiness, unit morale and cohesion. Her discharge from the Air Force Reserves violated her substantive due process rights under the Fifth Amendment to the United States Constitution. She should be restored to her position as a Flight Nurse with the 446th AES as soon as is practicable, subject to meeting applicable regulations touching upon qualifications necessary for continued service.

Opinion at 14-15.  The Judge entered his opinion after the case on remand from the Ninth Circuit on the plaintiff’s substantive and procedural due process claims.  Witt v. Department of the Air Force, 527 F.3d 806, 813 (9th Cir. 2008).  "On remand, this Court was directed to determine whether the specific application of DADT to Major Witt significantly furthers the government’s interest, and whether less intrusive means would substantially achieve the government’s interest." Witt, 527 F.3d at 821. 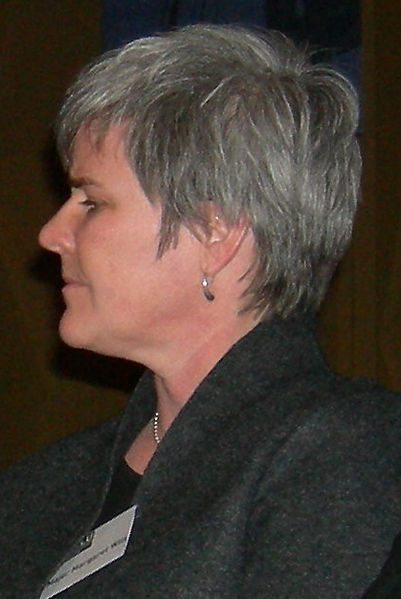 The standard to be applied was "something more than traditional rational basis review."  Opinion at 2. As the Court understood the Ninth Circuit standard, to  "survive plaintiff’s constitutional challenge, the statute must (1) advance an important governmental interest, (2) the intrusion must significantly further that interest, and (3) the intrusion must be necessary to further that interest." Opinion at 7.

Regarding the first requirement, the Court noted that the parties agree "that the important government interest is directed at unit morale, good order, discipline, and cohesion."  Opinion at 9.  But the Court found that the Don't Ask, Don't Tell (DADT) policy's application to Witt  did not advance a government interest, but indeed, to "the contrary, the actions taken against Major Witt had the opposite effect."  Opinion at 11.

The Seattle Times has the comments of Judge Leighton after he delivered his opinion - - - a statement that acknowledges that Margaret Witt will face additional obstacles.

Listed below are links to weblogs that reference Don't Ask, Don't Tell: Unconstitutional as Applied to Major Margaret Witt: