The last week in September is the American Library Association's "Banned Books Week":  "an annual event celebrating the freedom to read and the importance of the First Amendment," which "highlights the benefits of free and open access to information while drawing attention to the harms of censorship by spotlighting actual or attempted bannings of books across the United States."

A classic example of the situation "banned books week" is meant to address occurred earlier this month when a school board in Stockton, Missouri unanimously banned Sherman Alexie's National Book Award winning novel, The Absolutely True Diary of a Part-Time Indian from the school curriculum.  Lists of the most frequently banned books (which almost always include the legal classic To Kill a Mockingbird) are available here. 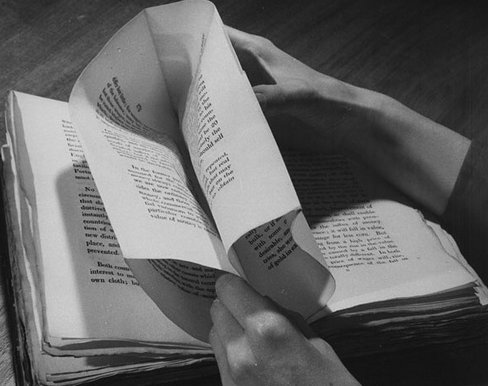 Less usually understood within the purview of "banned books" are prison policies, but federal district judge James Turk's opinion in Couch v. Jabe declaring the Virginia prison policy unconstitutional is certainly in the same spirit.  Judge Turk quotes Walt Whitman's Leaves of Grass, and mentions many other classics, concluding that the prison book policy is not reasonable but an "exaggerated response" to prison conditions.

And from Alaska, a new statute known as SB 222 is being challenged for its overbreadth in criminalizing books "harmful to minors."  According to an article by Jill Burke in Alaska Dispatch:

The Alaska Library Association is concerned library patrons might be denied access to art books like "The World of Picasso" by Lael Tucker Wertenbaker or the sex education classic "Our Bodies, Ourselves" by the Boston Women's Health Book Collective. . . . .  David Cheezem of Fireside Books wonders if works like "The Absolutely True Diary of a Part-Time Indian" by Sherman Alexie, which contains sexual references, will have to be removed from his website.

More information on the Alaska challenge, including the complaint, is available here.

Listed below are links to weblogs that reference "Banned Books Week":