How many artists must the constitution allow? 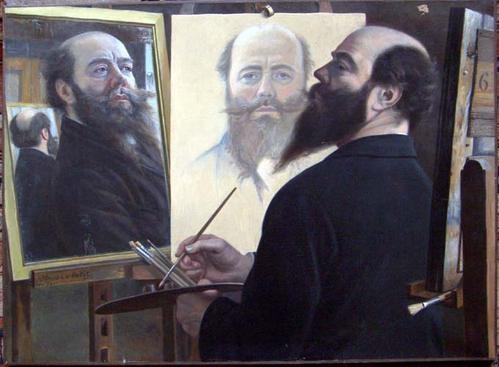 That's not precisely the issue in the continuing saga of NYC's repeated attempts to curtail the number of artist vendors in Manhattan.  However, the city has long sought to  limit the number of "expressive vendors," especially near museums and in popular venues such as Union Square Park, in order to avoid crowding.

In the latest round, the city relented a bit "after listening to the complaints of aggrieved artists" according to the NYT,  so that the total number of artists the city would allow would be  "as many as 140" rather than the originally planned 81.  At present there are reportedly more than 300 artists who sell their productions on the streets of NYC.

Shortly after the new regulations were promulgated, two artists filed a complaint in federal court.   One of the plaintiffs is Robert Lederman, who previously prevailed on First Amendment claims against the city, Bery v. City of New York, 97 F.3d 689 (2nd Cir. 1996).   Lederman contends the new regulations are a prior restraint.  Interestingly, Lederman includes an equal protection claim, contending that the "real purpose" behind the new regulations are to rid the parks of artists engaged in political speech "in order to give preference to corporate vendors" who are not engaged in political speech and will pay the city a premium for exclusive use of the parks.

The complaint includes the new regulations and Lederman's extensive history.  An AP story on the lawsuit is here.

Listed below are links to weblogs that reference Street Artists in New York City: