Constitutionality of National Day of Prayer

Today, May 6 is the national day of prayer by Presidential Proclamation:

by virtue of the authority vested in me by the Constitution and laws of the United States of America, do hereby proclaim May 6, 2010, as a National Day of Prayer.  I call upon the citizens of our Nation to pray, or otherwise give thanks, in accordance with their own faiths and consciences, for our many freedoms and blessings, and I invite all people of faith to join me in asking for God's continued guidance, grace, and protection as we meet the challenges before us.

(Read the rest of the proclamation here.) 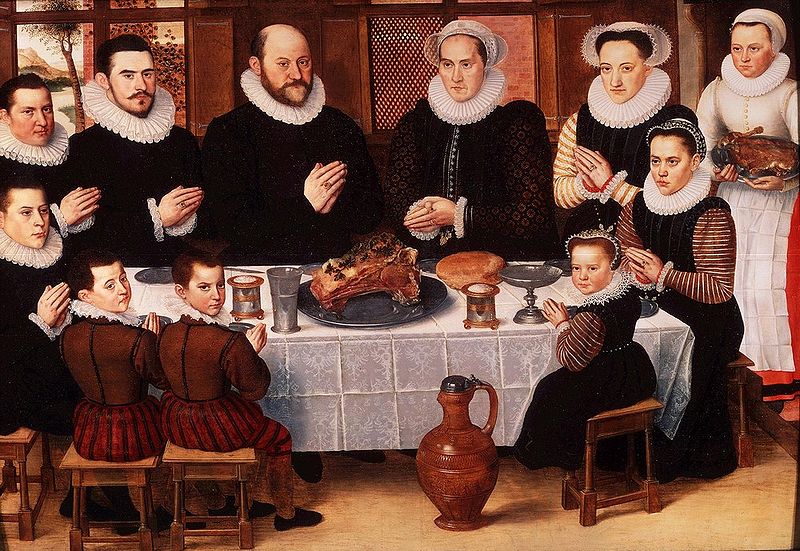 A national day of prayer by presidential proclamation raises an Establishment Clause issue.  Earlier in April, District Judge Barbara Crabb decided a summary judgment motion in favor of the Freedom From Religion Foundation (the same party who was denied standing in its suit against faith-based funding in Hein decided in 2007 by the Supreme Court).  Judge Crabb declared the national day of prayer unconstitutional in a 66 page opinion that discusses the complexities of Establishment Clause doctrine.  She states that "the government has taken sides on a matter that must be left to individual conscience" and the absence of a "secular purpose" for the national day of prayer is fatal under Establish Clause doctrine, specifically the 1971  Lemon [v. Kurtzman] test.  Crabb opined: "The same law that prohibits the government from declaring a National Day of Prayer also prohibits it from declaring a National Day of Blasphemy."

The opinion attracted widespread attention including in WaPo and an insightful post from Howard Friedman over at Religion Clause here.  Obama's DOJ  is appealing the ruling.

Prayers, ceremonies, and other prayer events are expected to occur since the order has been stayed.  The Pentagon's National day of Prayer event will lack the originally scheduled Franklin Graham, son of Billy Graham; the Army has rescinded his offer deeming inappropriate Graham's comments that Islam is an offensive religion. [Update on Graham's activities today here].

Listed below are links to weblogs that reference Constitutionality of National Day of Prayer: