The Presidential Memorandum on Hospital Visitation seeks to 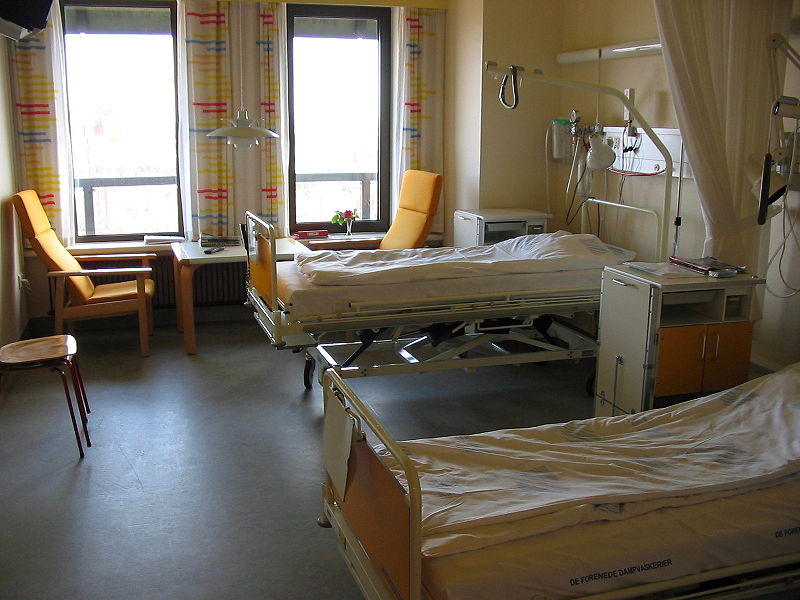 insure that hospitals not deny visitation privileges on the basis of race, color, national origin, religion, sex, sexual orientation, gender identity, or disability, and guarantee that all patients' advance directives, such as durable powers of attorney and health care proxies, are respected.  Obama noted that these problems have "uniquely affected"  "gay and lesbian Americans."

The President and federal government have the power to accomplish such objectives, at least for hospitals that participate in Medicare or Medicaid programs, as a condition for receiving such funding.

Establishing conditions for receiving federal funds is nothing new, of course.

Also recall Rumsfeld v. Forum for Academic and Institutional Rights (FAIR) Inc., 547 U.S. 47 (2006), in which a unanimous Court upheld the Solomon Amendment that applied to universities, including law schools.  The law conditioned the receipt of federal funds such as grants and student aide, on allowing the military to recruit on campus notwithstanding any university or law school policies barring discrimination on the basis of sexual orientation by potential employers.

Listed below are links to weblogs that reference Hospital Visitation and Decision-making :