The Right to a Dishwasher - Justice Thomas

Adam Liptak reports in today's New York Times about a talk given by Justice Clarence Thomas regarding the Bill of Rights:

“I have to admit,” [Thomas]  said, “that I’m one of those people that still thinks the dishwasher is a miracle. What a device! And I have to admit that because I think that way, I like to load it. I like to look in and see how the dishes were magically cleaned.” 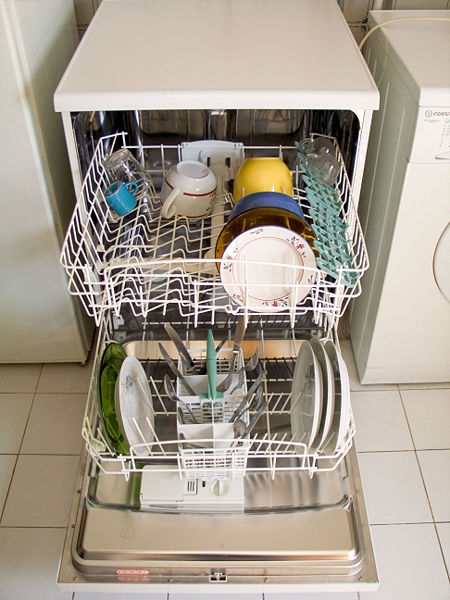 It seems Thomas was analogizing to the Bill of Rights.   He stated that he is often surprised by the "virtual nobility that seems to be accorded those with grievances" and that it "seems that many have come to think that each of us is owed prosperity and a certain standard of living. They’re owed air-conditioning, cars, telephones, televisions.”   His point, it seems, was that certain things are luxuries and should be viewed as such.

Justice Thomas also implied his job as a Supreme Court Justice made him "a little tired."

Listed below are links to weblogs that reference The Right to a Dishwasher - Justice Thomas :