Scooters and the Difficulty of Measuring Social Value 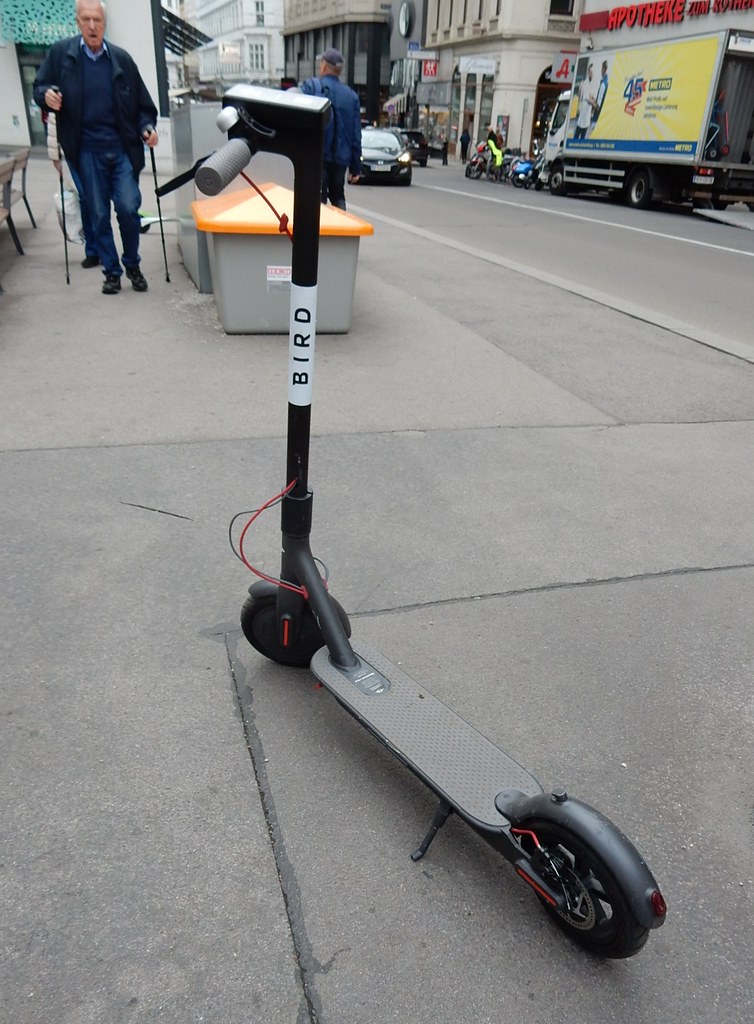 "Bird Scooter" by mikecogh is licensed under CC BY-SA 2.0

Here in Nashville, Mayor David Briley announced that he is seeking to ban scooters. This announcement follows the first scooter-related death in the city.

Currently, I am working on a project that looks at how social value is measured and reported. As I dig deeper, I am becoming even more convinced that measuring social value may be too difficult for us to do well.

Let’s take scooters as an example. How would you measure (and report) the social value of these scooter companies? How many points should a “third-party standard” assign for the jobs created, for the gasoline saved, for the affordable transportation provided, for the fun produced? How many points should you subtract for a death, for injuries, for obstructing sidewalks? In the language of the Model Benefit Corporation Legislation, how do you know if a scooter company is producing “[a] material positive impact on society and the environment, taken as a whole”?

Over the past few weeks, I’ve been diving into the B Impact Assessment, (which is the top third-party standard used by benefit corporations) and, frankly, the points assigned seem somewhat arbitrary and easy for companies to manipulate. In my opinion, almost any company, including a scooter company, could get the 80+ points needed to qualify as a certified B corp. if they learned and worked the system a bit (and, as most readers know, you don’t even have to be certified to become a benefit corporation under the state statutes.)

I know bright people who would emphatically argue that scooter companies create a “material positive impact,” and I know bright people who think scooter companies are socially destructive. Social reporting does not have to be totally useless; it would be interesting to have the data on scooter usage (how many people are using them for their commute, what is the injury rate relative to cars, etc?). But the total amount of social value is not easily reduced to numbers and social reports. Given the nuance of each decision, the various externalities, and the difficulty in quantifying the social impact, I have previously suggested giving stakeholder representatives certain governance rights (such as the ability to elect and sue the board of directors). This way, directors will be more likely to consider each stakeholder group when making decisions.