Money Monster, directed by Jodie Foster, is the latest addition to the pop cultural anti-finance zeitgeist.  George Clooney plays – well, Jim Cramer, with Julia Roberts as his long-suffering director.  Their usual television buffoonery is interrupted by a disgruntled investor who lost his life savings by following Clooney’s advice to invest in – well, Knight Capital.  Now he insists on holding Clooney hostage at gunpoint until he can get an explanation for the trading “glitch” that caused his investment to go sour.

Warning:  Below be spoilers, though I’ll try to keep them to a minimum (roughly movie review standards).

The movie proceeds exactly as you’d expect: Clooney and Roberts begin by trying to placate the gunman and escape with their lives, and end by passionately pursuing an expose of Wall Street greed.  Meanwhile, a riveted international audience treats the entire affair as though it were an especially compelling episode of Survivor.  But formulas are formulas for a reason – when done well they work well, and Money Monster was reasonably well done.  And to give the movie credit, it did try to shake things up with a couple of unexpected story beats, though none came close to denting the movie’s generally predictable momentum.

But from a business law perspective, the film did not live up to its promise.  Though lots of buzzwords like “high frequency trading,” “algos,” and “dark pools” are thrown around, the solution to the mystery is depressingly mundane – and functionally somewhere between implausible and impossible.  Here is a visual representation of my reaction when Clooney’s character encouraged millions of viewers to engage in illegal market manipulation by buying a particular stock solely for the purpose of driving up the price. 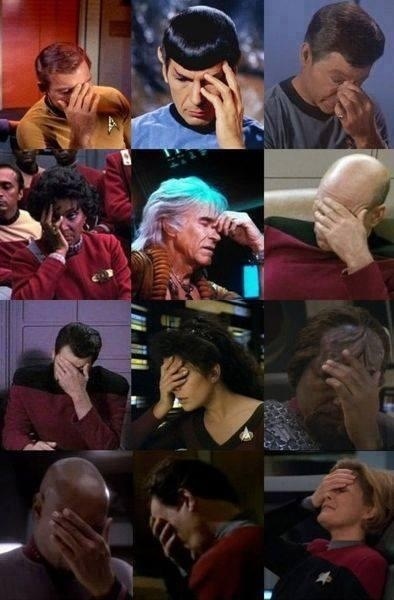 Ditto when no one could find any securities laws violations with which to charge the Main Villain.  Suffice to say that the movie was a lot more savvy about Hollywood and television production than about securities law.

That said, I find the movie’s sheer existence to be fascinating, because it reflects such an obvious distrust of, and contempt for, finance and securities trading.  The moral of the story is that Wall Street – and its neutered regulators – are irredeemably corrupt.  (Look for the blink-and-you-miss-it reference to the “great vampire squid wrapped around the face of humanity.”)  As the gunman puts it, “They steal our money and hardly have to pay any taxes on it!”

Here is the song that plays over Money Monster’s closing credits:

Honestly, given the popularity of Donald Trump and Bernie Sanders, it could be the theme for our election season.