I watch a lot of Shark Tank episodes. Like most “reality shows,” Shark Tank is somewhat artificial. The show does not purport to be an accurate portrayal of how entrepreneurs typically raise capital, but I still think the show can be instructive. From time to time, mostly in my undergraduate classes, I show clips from the show that are available online. 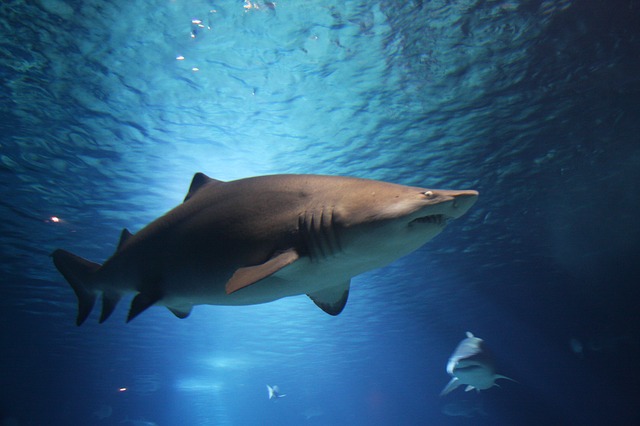 After the break I share some of the lessons I think entrepreneurs (and lawyers advising entrepreneurs) can learn from Shark Tank. After this first list of lessons, I share a second list -- things folks should not take from the show.

I think ST is great for seeing the valuation process in action (at least in a compressed time frame) but overall I think The Profit is actually much better. You get inside businesses of all types and see the problems caused by poor management and weak governance. It's also fun to speculate on the legal structures that can be used to help the entities survive.

Thanks, Steve. I just started watching the Profit and like it as well. My wife - a school counselor by training - actually really likes Shark Tank, but gets bored by the Profit, so we do not tend to watch the Profit as much.