Money Where My Mouth Is?

During my brief academic career, I have focused the majority of my research on social enterprise law.  While I have expressed my disagreement with various parts of the current social enterprise statutes, I have tried to make constructive suggestions for improvement, and am largely in favor of businesses that have a society-focused mission.

Lately, I have been thinking about whether my oral and written support of socially responsible businesses significantly impacts my purchasing behavior.

Frankly and regrettably, the social responsibility of a given company is usually merely a “tie-breaker” in my purchasing decisions.  In my Social Enterprise Law seminar last spring, the class concluded, after doing case studies on a number of social enterprises, that for-profit social enterprises likely need a business plan that is just as good as a traditional for-profit company to be sustainable and successful.  Social enterprises that used their social responsibility as a crutch often failed or performed poorly.

Patagonia is a socially responsible company that I have supported religiously -- long before I started writing in the area.  You can see my worn out Patagonia shoes below.  While Patagonia’s products may be expensive, their value proposition is strong.  Those shoes cost me less per day worn than any other shoes I have ever purchased. (My wife has been trying to get rid of these shoes for years and is probably going to be mortified that I posted a picture of them, if she ever finds this post).

More recently, I have made purchases from Method, Better World Books, Plum Organics, Ben & Jerry's, and other socially responsible businesses (or at least companies that market themselves as socially responsible) with varying levels of satisfaction.  In Nashville, we frequent a number of restaurants that attempt to buy fair trade and from local sources.

When we moved into our new home a little over a week ago, we used The Green Truck Moving Company.  (They gave us a small discount for tweeting about the service, but had no involvment in or knowledge of this post).  The Green Truck Moving Company plants two trees for each move, has trucks that run on biodiesel, recycles your boxes, and had the friendliest movers I have ever encountered.  I have moved over a dozen times in my life, and they did a great job, but, frankly, I probably would not have used them if they were not competitive on price with their more profit-focused peers.

One of the reasons that more consumers are not willing to pay significantly more for socially responsible products may be that they do not trust the claims put forward by the companies.  For example, Professor Alicia Plerhoples (Georgetown) recently profiled a for-profit college with a seemingly poor track record that took advantage of one of the new social enterprise legal forms.

My students (and many other people around their age), however, seem to have a strong and growing interest in socially responsible products and businesses.  The law is evolving quickly in that area and will hopefully address the accountability issues.

For those who are interested in further reading regarding consumer willingness to purchase from socially responsible companies, here is information on a recent Nielsen survey and a link to an article entitled Are People Willing to Pay More for Socially Responsible Products: A Meta - Analysis.  (Thanks to Professors Cass Brewer (Georgia State) and Peter Roberts (Emory) for the links). 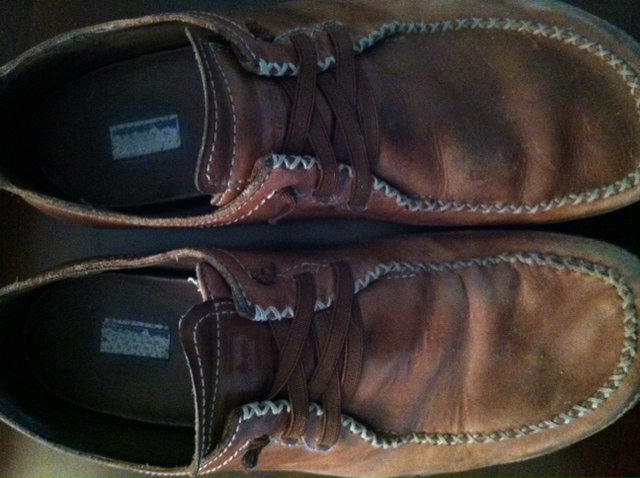