While many lawyers might think that being a judge would be an ideal job, we sometimes forget that judges generally* don't get to pick their cases.   So, once a judge is assigned a case, he is stuck with it (unless, of course, he can get rid of it under some justiciability doctrine).

It turns out, however, that there is another way to get rid of a case, at least according to the Court of Appeal for Ontario, Canada.  A three justice panel of the court heard an appeal in a real estate matter.  According to a news story, the case concerned failed real estate investments. The plaintiff "was to provide second mortgage financing for real estate units, but they were never 'renovated, rented or sold, as anticipated,' and the mortgages went into default."  The plaintiff "was trying to recover amounts that were due under second mortgages and stand-alone guarantee agreements signed by individual defendants."  At issue were a choice of law and statute of limitations questions.

The appellate court issued its opinion on May 27, 2019.  However, one of the justices who signed on to the opinion had not heard the case.  Apparently, according to a later opinion, "One of the members of the panel that heard the appeal . . . was not provided with either the draft judgment for review or the final judgment for signature. The judgment was signed, in error, by another justice who was not a member of the panel that heard the appeal."

After being made aware of the problem and submitting briefs on the matter, one of the parties suggested that the omitted justice just review the opinion and either "assent to or dissent from" it.  The court, however, disagreed.  It said "The panel of judges that rendered judgment was not the same panel that heard the appeal. . . . The decision-making process has been compromised and this panel cannot render a judgment."  The panel concluded that "the appeal must be re-heard by a differently constituted panel of the court."

Having clerked for an appellate court, albeit an American one, I have no idea how this could happen.  The news story that I saw on the case didn't shed any light on the cause of the error either. It quotes a senior legal officer for the court who said that there were "several procedures in place to prevent such mistakes" and who called the error "rare." I would hope it would be rare! I would be curious to know how much the court's mistake has cost the parties in additional legal fees--not only did they have to submit additional briefs, the case now has to be reargued.

Fortunately for the parties, a new panel will hear the case on the expedited schedule.  Hopefully they will get their issues resolved soon.

*Courts with discretionary review, like the U.S. Supreme Court, certainly do have control over their dockets. 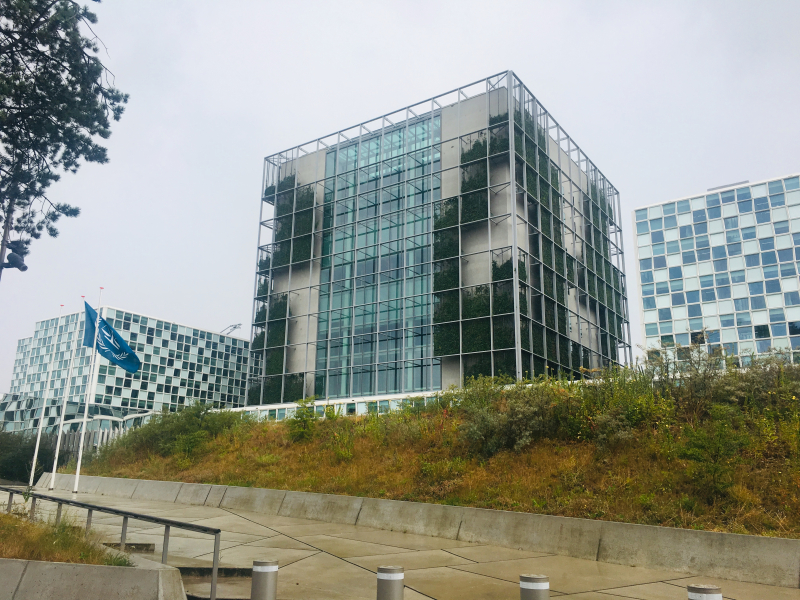