The Supreme Court of Ohio, Commission on Professionalism, has published Professionalism Dos & Don’ts: Legal Writing.[1] Each Do and Don’t has several subpoints. Over the next few months, I plan to take a more in-depth look at some of these Dos and Don’ts and offer examples and suggestions for how appellate advocates can implement the Dos and avoid the Don’ts. This is the third post in the series.

Do present an honest, accurate position:

Appellate counsel must provide the court all the facts that are relevant to the issues raised in the appeal—yes, even the bad facts. Of course, we want to use word choice, sentence structure, and other techniques to deemphasize the facts that are unfavorable to our client and highlight those that are favorable. And while appellant’s counsel might be tempted to save those “bad” facts for a reply brief—don’t. First, we have an ethical obligation to provide the court all of the relevant facts. Second, it is better to present those “bad” facts first and in the way that is best for our client than to have opposing counsel bring them out first. Finally, disclosing the “bad” facts may enhance our credibility with the court.

The Federal Rules of Appellate Procedure require the appellant’s brief to contain “a concise statement of the case setting out the facts relevant to the issues submitted for review . . . with appropriate references to the record (see Rule 28(e).”[2] Rule 28(e) provides:

Only clear abbreviations may be used. A party referring to evidence whose admissibility is in controversy must cite the pages of the appendix or of the transcript at which the evidence was identified, offered, and received or rejected.[3]

We have an ethical duty to disclose adverse controlling authority. For example, the Model Rules of Professional Conduct provide, “A lawyer shall not knowingly fail to disclose to the tribunal legal authority in the controlling jurisdiction known to the lawyer to be directly adverse to the position of the client and not disclosed by opposing counsel.”[5]

The ostrich is a noble animal, but not a proper model for an appellate advocate. (Not that ostriches really bury their heads in the sand when threatened; don't be fooled by the picture below.) The “ostrich-like tactic of pretending that potentially dispositive authority against a litigant's contention does not exist is as unprofessional as it is pointless.”[7]

The court then included these images in its opinion: 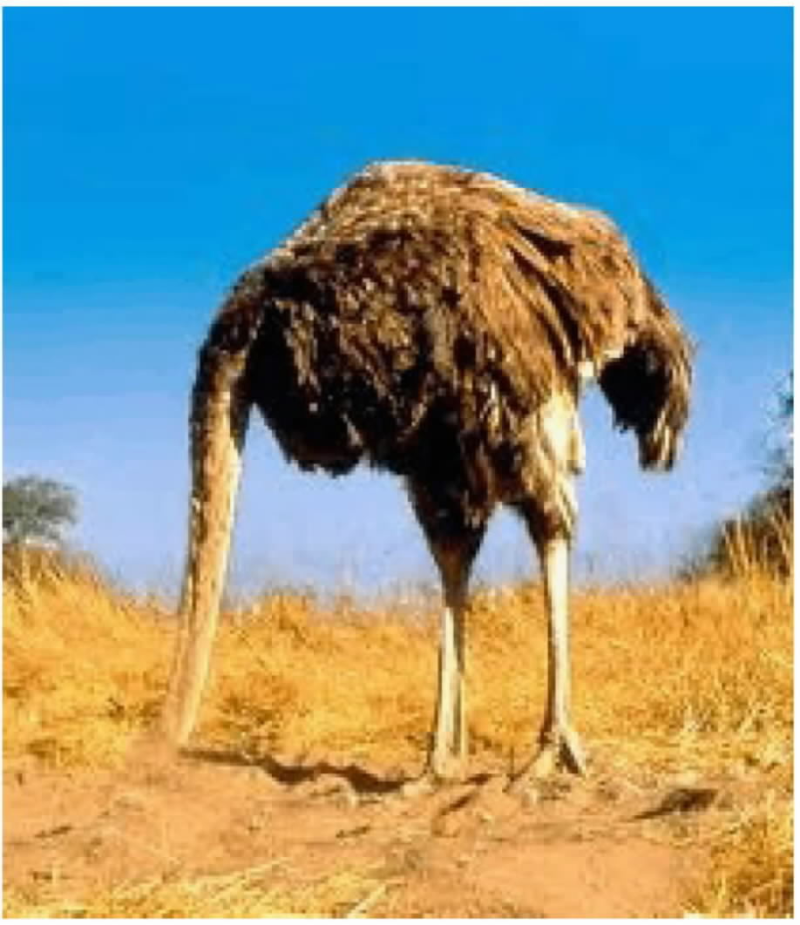 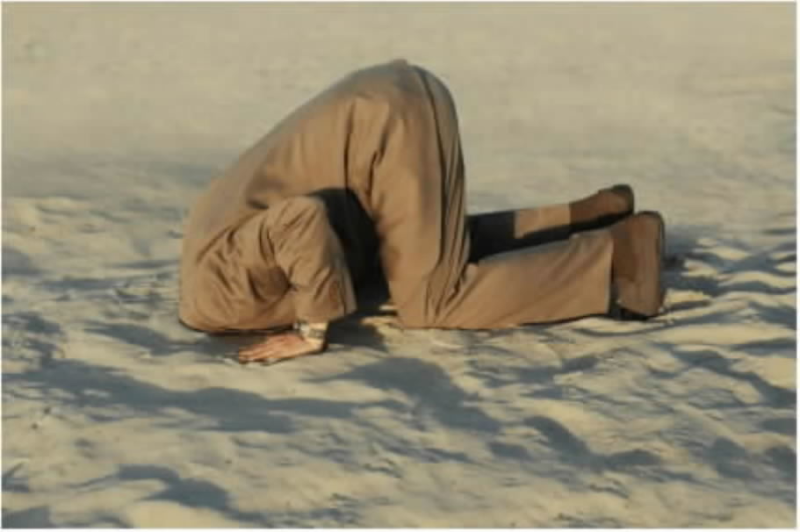 Modern research tools make “Shepardizing” authorities a relatively simple task—far less laborious than for those of us who learned using books. But, we can’t just rely on the flags or signals that appear on your screen. We must read the authorities to ensure the flag or signal is accurate for the point upon which we wanted to rely.

[4] E.g. Dennis v. Intl. Paper Co., 58 F.3d 636 (5th Cir. 1995) (“Dennis's brief does not comply with this rule. We are satisfied, based upon the evident carelessness in which Dennis's attorney has presented this appeal and its obvious deficiency on the merits, that Dennis's attorney has persisted in prosecuting a meritless appeal in contravention of § 1927. We find, therefore, that some measure of sanctions is appropriate.”); Plattenburg v. Allstate Ins. Co., 918 F.2d 562, 564 (5th Cir. 1990) (“This brief also fails to make even one citation to the record where relevant . . . .”)