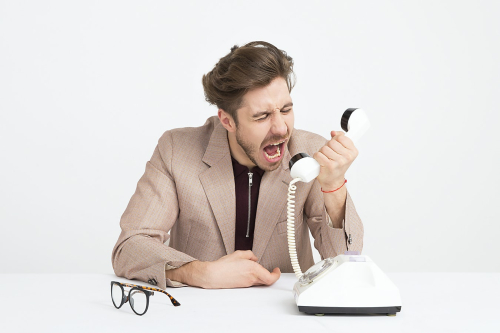 As the first Monday in October approaches, one thing is now settled: the New Normal will, for now, remain the New Normal. The Supreme Court announced today that it will hear oral arguments scheduled for the October session via telephone conference. This decision was, as the Court's Public Information Office says, prompted by public health guidance. But there's a certain symmetry to it: the ten matters set for the October session were originally scheduled to be argued last spring. And now they will, according to the Court, be argued under the same format as last spring's post-COVID arguments. The justices and counsel will participate remotes. And the Court will adhere to the process it implemented in May: the justices will ask questions seratim in order of seniority. It also will continue to provide a live audio feed to a media pool.

Regardless of whether one loves or hates SCOTUS's format for telephonic argument—and, as Amy Howe explains, reaction has been decidedly mixed—two things are beyond question: the dynamic is different in interesting and potentially relevatory ways. And the live feed has made oral arguments in high profile cases more accessible to the public. As I discussed here last May, telephonic arguments have prompted some interesting and insightful scholarly reactions. That has continued: in June, the New York Times published this piece by Professors Leah Litman and Tonja Jacobi, and Adam Feldman of EmpiricalSCOTUS and SCOTUSblog drilled deeply into the data here and here. We will have ten more sets of argument through which to study the stilted, Chief-managed thing that is SCOTUS by phone. And those stilted exchanges will be more immediately accessible to and more immediately access by the public. As the Reporters Committee for Freedom of the Press explained in a letter to the Court today, the highest profile cases heard last May drew about 50,000 live listeners and nearly 500,000 same-day streamers. These numbers beat the usual by ... I mean, come on: 50,000 and 500,000 folks, respectively. It would be swell to see the Court continue to stream audio of oral arguments live. Even when it doesn't feature the flushing of an Article III commode.